Jeremy Scahill, a journalist who’s appeared frequently on “Real Time with Bill Maher,” posted on Twitter that he won’t appear as a panelist Friday because of Yiannopoulos and what he represents.

“He has ample venues to spew his hateful diatribes. There is no value in ‘debating’ him,” Scahill tweeted. Appearing on Maher’s show will give Yiannopoulos a major platform for “his racist, anti-immigrant campaign,” wrote Scahill, co-founding editor of The Intercept news website.

Scahill said he respects Maher’s show as an arena for debate and discussion but called Yiannopoulos “many bridges too far.”

HBO confirmed that Scahill had canceled.

“If Mr. Yiannopoulos is indeed the monster Scahill claims — and he might be — nothing could serve the liberal cause better than having him exposed on Friday night,” Maher said in a statement released late Wednesday.

In an email Wednesday to The Associated Press, Yiannopoulos said that “public shaming and grandstanding don’t work any more. … Thanks for proving my point for me, Jeremy Scahill! You can look forward to pulling out of a lot more shows in the next few decades.”

Yiannopoulos writes for Breitbart News, considered by many a platform for the so-called “alt-right” movement, an offshoot of conservatism that mixes racism, white nationalism and populism.

His Twitter account was suspended last year after a series of racially insensitive tweets aimed at “Ghostbusters” actress Leslie Jones, who is black. Yiannopoulos has denied he is a white nationalist or racist.

In his email, Yiannopoulos decried what he called examples of “left on right political violence,” including chaotic protests that erupted at the University of California, Berkeley, earlier this month over his planned speech, which was canceled.

“But sure, my speech is the real threat,” he said.

He has a forthcoming book, “Dangerous,” to be published by a Simon & Schuster imprint geared to conservatives. Slammed by criticism from the Chicago Review of Books and others, Simon & Schuster said it doesn’t condone discrimination and said the book is about free speech.

Yiannopoulos is scheduled as Friday’s opening interview guest for “Real Time.” Others set for the show include round table guests Larry Wilmore and former Georgia Rep. Jack Kingston and, for a mid-show interview, Leah Remini. 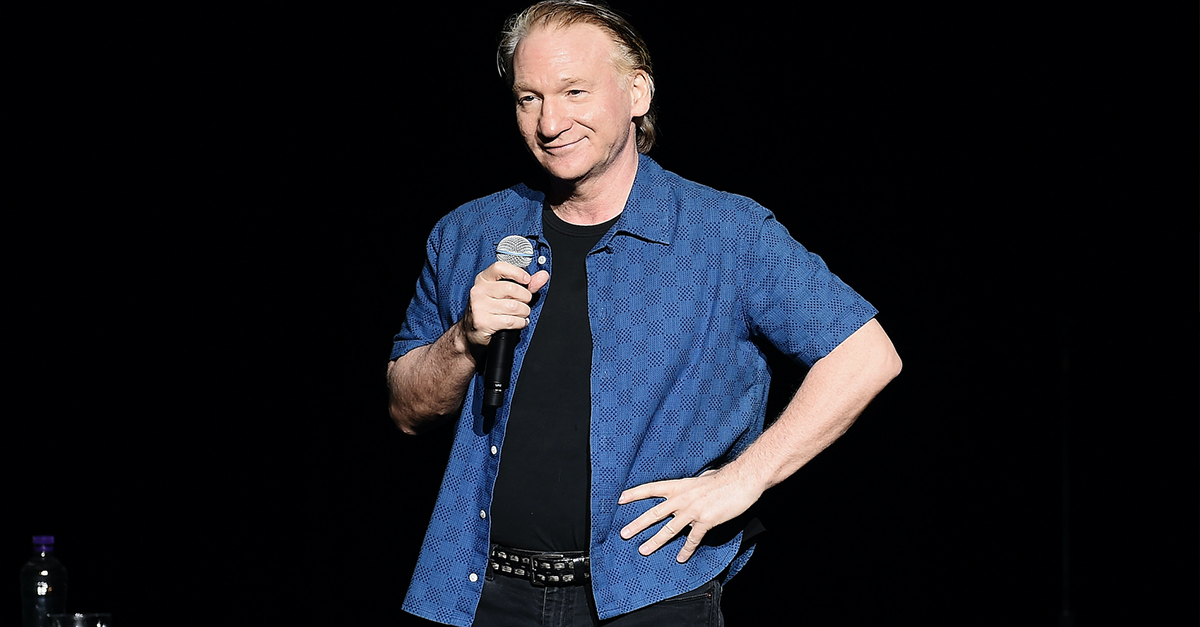