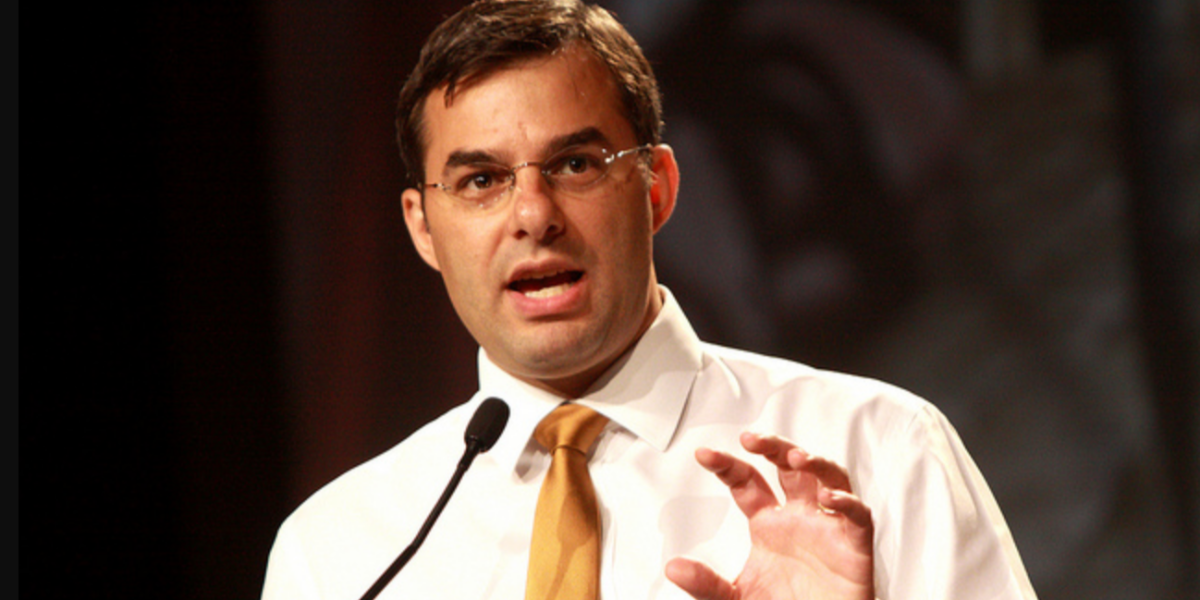 Rep. Justin Amash (R-Mich.) and dozens of his colleagues sent a letter to Speaker Paul Ryan and Minority Leader Nancy Pelosi on Wednesday demanding that any extension of the FISA Amendments Act be considered in the House independently, and not attached to any spending bill.

The FISA Amendments Act relates to ?warrantless searches of Americans? data under Section 702,? according to a press release and tweet from Amash.

Today, dozens of colleagues joined my letter to @SpeakerRyan & @NancyPelosi demanding that any effort to pass an extension of the FISA Amdts Act—related to warrantless searches of Americans’ data under §702—be considered independently, not attached to any year-end spending bill. pic.twitter.com/mlKvW8dR5L

The law?s expiration date is quickly approaching, while none of the pieces of legislation proposing how the law should be reformed have been considered.

Amash and his colleagues worry that, in light of the government funding deadline, House leadership will attempt to attach legislation reauthorizing the FISA Amendments Act to a ?large end-of-year legislative package.? Instead, Amash argues, such reauthorization should be brought to the floor as an independent bill.

The letter was signed bipartisanly by Rep. Amash and 34 other lawmakers.

Rep. Amash has long been opposed to unconstitutional government surveillance, also proposing the Amash-Conyers amendment in 2013 that sought to end the NSA?s blanket collection of Americans? telephone records.

?We applaud the letter from Rep. Amash and others against the inclusion the FISA Amendments Reauthorization Act in the upcoming spending bill. Their leadership is critical right now,” said FreedomWorks Vice President of Legislative Affairs, Jason Pye, in an email to Rare. “This bill is actually worse than current law, further undermining the Fourth Amendment.”

“There must be a real debate in Congress on surveillance reform,” Pye added. “Passing legislation with constitutional implications should not be relegated to a must-pass spending bill only days before Christmas.?

Amash-Conyers was also supported by conservative and libertarian organizations like FreedomWorks, Competitive Enterprise Institute, and R Street Institute, as well as the ACLU.