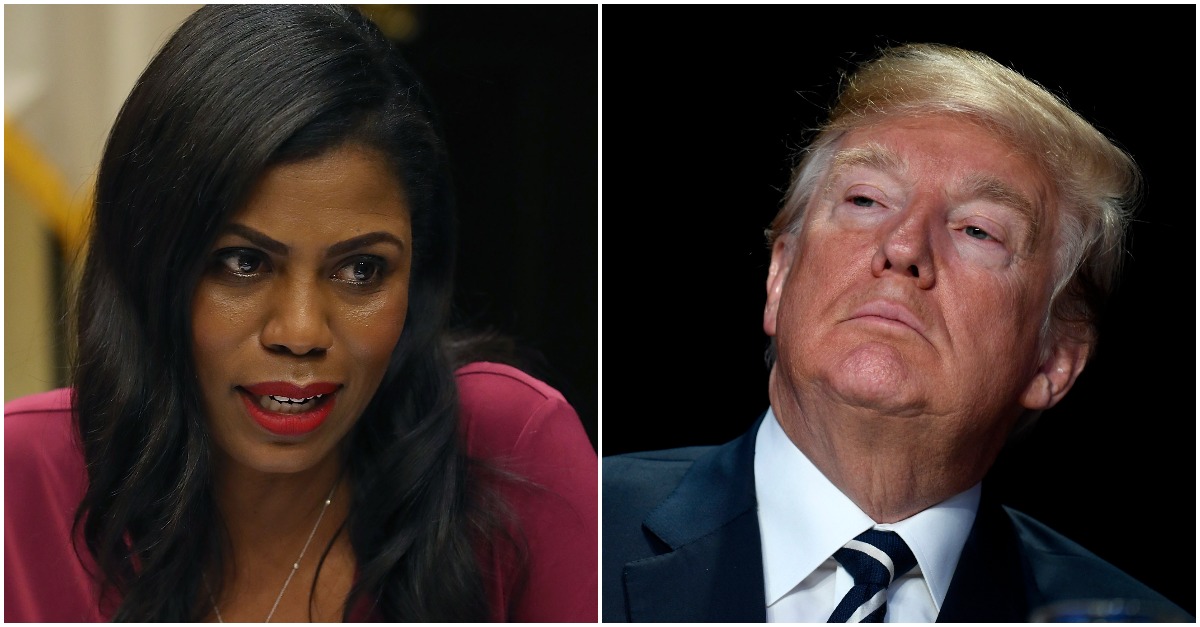 During Wednesday’s White House press briefing, deputy press secretary Raj Shah shot back at former Trump aide Omarosa Manigault-Newman, saying “[she] was fired three times on ‘The Apprentice’ and this was the fourth time we let her go.”

Shah’s remarks drew chuckles from a few White House reporters as the spokesman continued “she had limited contact with the president while here. She has no contact now.”

Raj Shah on Omarosa's bleak White House comments: "Omarosa was fired three times on 'The Apprentice.' This is the fourth time we let her go" pic.twitter.com/97bZSwHVNC

Manigault-Newman was reportedly forcibly removed from 1600 Penn by security in December after spending almost a year in the White House. On Thursday morning, she catapulted back into the spotlight via a clip from “Celebrity Big Brother” in which she cried that “[the country] is going to not be OK.” She added that she was “haunted by [Trump’s] tweets every single day” and often wondered, “what is he going to tweet next?”

The 44-year-old former aide first entered the Trump orbit after a number of stints on “The Apprentice” where she owned a villainess persona. Manigault-Newman eventually became a Trump favorite and he regularly tweeted out promos about his favorite star, writing “Omarosa always promises and delivers high drama” and “she won’t backstab — she’ll come at you from the front.”

Omarosa was eventually fired by Trump’s new chief of staff, John Kelly, though she did receive a parting tweet from the president.

Thank you Omarosa for your service! I wish you continued success.

Since leaving the White House, Manigault signed on with CBS’ new reality show “Celebrity Big Brother” — a spin off of their show “Big Brother.” According to the program’s website, it “follows a group of celebrities living together in a house … each week someone will be voted out with the last remaining guest winning a grand prize.”