Dad Tries to Kill Son with Chainsaw, Son Runs Him Over with Lawnmower 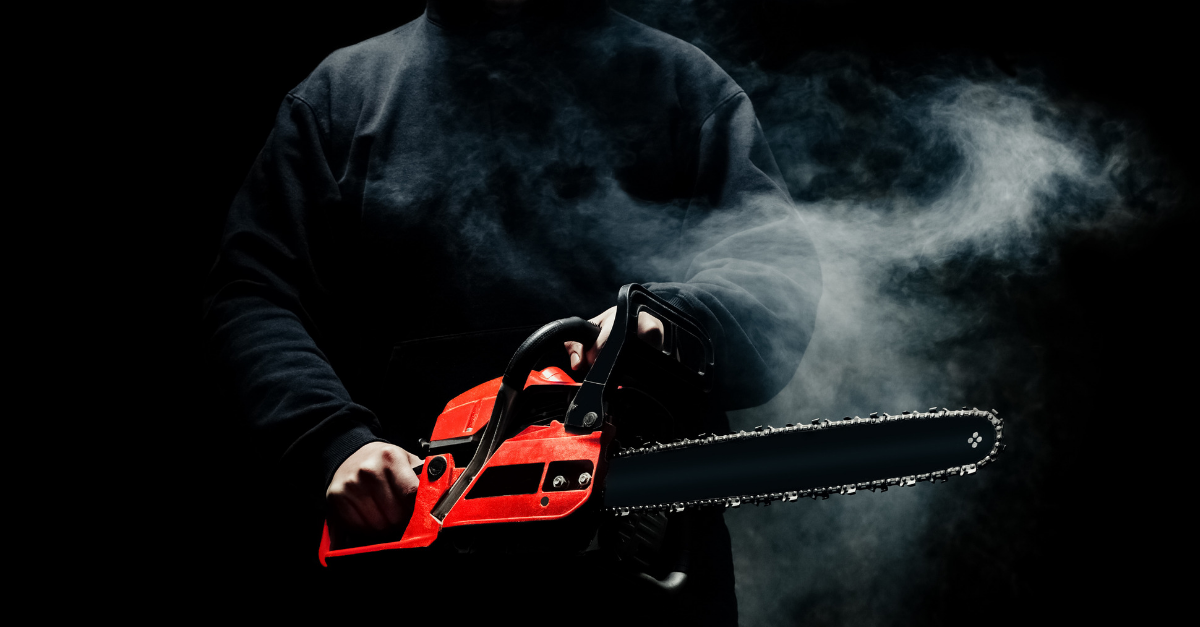 In what can fittingly be described as “The Duel of the Century” a father and son in Bristol, Tennessee squared off against each other, the father armed with a chainsaw, the son with a lawnmower.

According to authorities, the father, 76-year-old Douglas Ferguson, charged at his son wielding a chainsaw while his son mowed the lawn. From there the details are murky, but when the police arrived they found the elder Ferguson bleeding from the leg and the head. Apparently Ferguson’s son dodged his father’s initial chainsaw attack and was somehow able to pin his dad underneath the lawnmower.

Ferguson’s leg injury was so bad that his leg ultimately had to be amputated. Detectives said the father and son had been in the midst of an ongoing feud that, despite the fact that one of the participants is now without a leg, one can reasonably assume probably still isn’t over based on the sheer dedication and hatred it takes to have an actual fight using a lawnmower and chainsaw.

There’s no way of knowing what this feud is about but here’s a few guesses based solely on how absurdly redneck the details of this story are: