After watching his daughter’s rise to fame, Johnny Depp offered this advice to parents 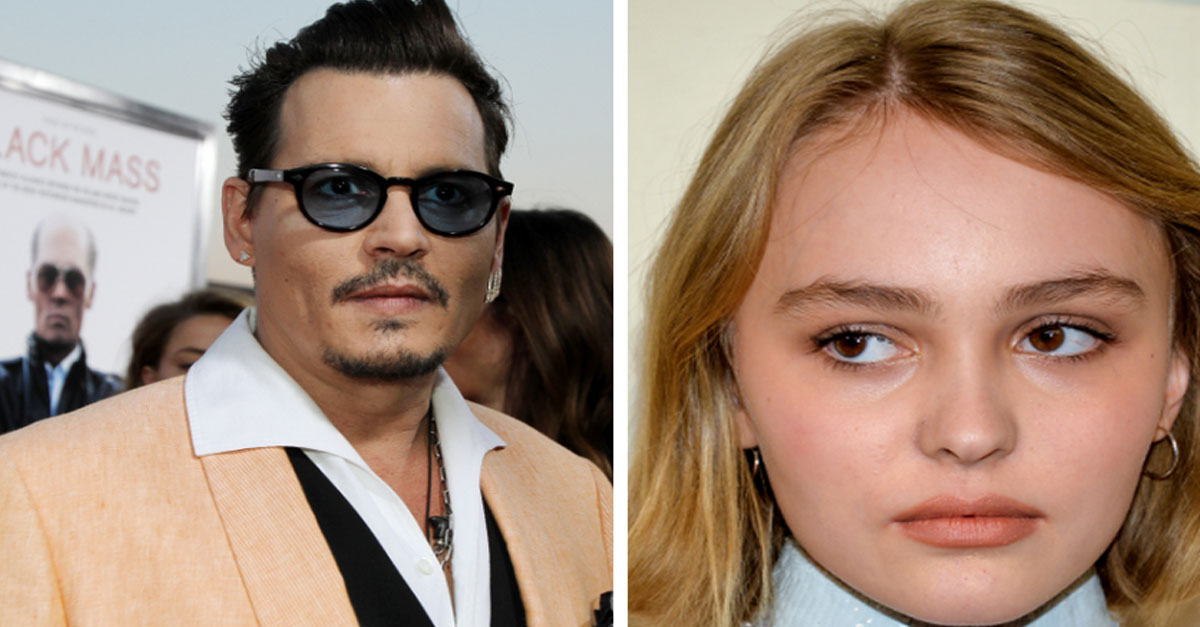 Back in August, Lily-Rose Depp, the 16-year-old daughter of actors Johnny Depp and Vanessa Paradis came out as gender fluid in an Instagram post posted by a friend.

Since her announcement, Depp’s career has quickly taken off and she has begun to book lucrative modeling gigs and sought after film roles.

Throughout all of this, Depp’s famous father has remained mostly reserved about his daughter’s rise to fame, though he recently opened up to the Daily Mail about his little girl growing up.

“She?s got thousands of followers on social media, and they were all taken completely by surprise,”Depp said of his daughter’s announcement.

“But not me. I already knew because she tells me everything…she?s not afraid to say anything to me.”

According to Depp, he has a very close relationship with his daughter, and believes she has surpassed him in intelligence.

“We?re super-tight and I?m very proud of our relationship. Lily?s really together…she?s a sharp kid and one of the smartest human beings I have ever met,” Depp said.

“Whatever she is doing, if she needs any advice, I?m there for her. Kids are going to make their own decisions, but I guess that the only thing you can do as a parent is to offer support. And I do.”