This Death May Have Ended Paul Lynde’s Career 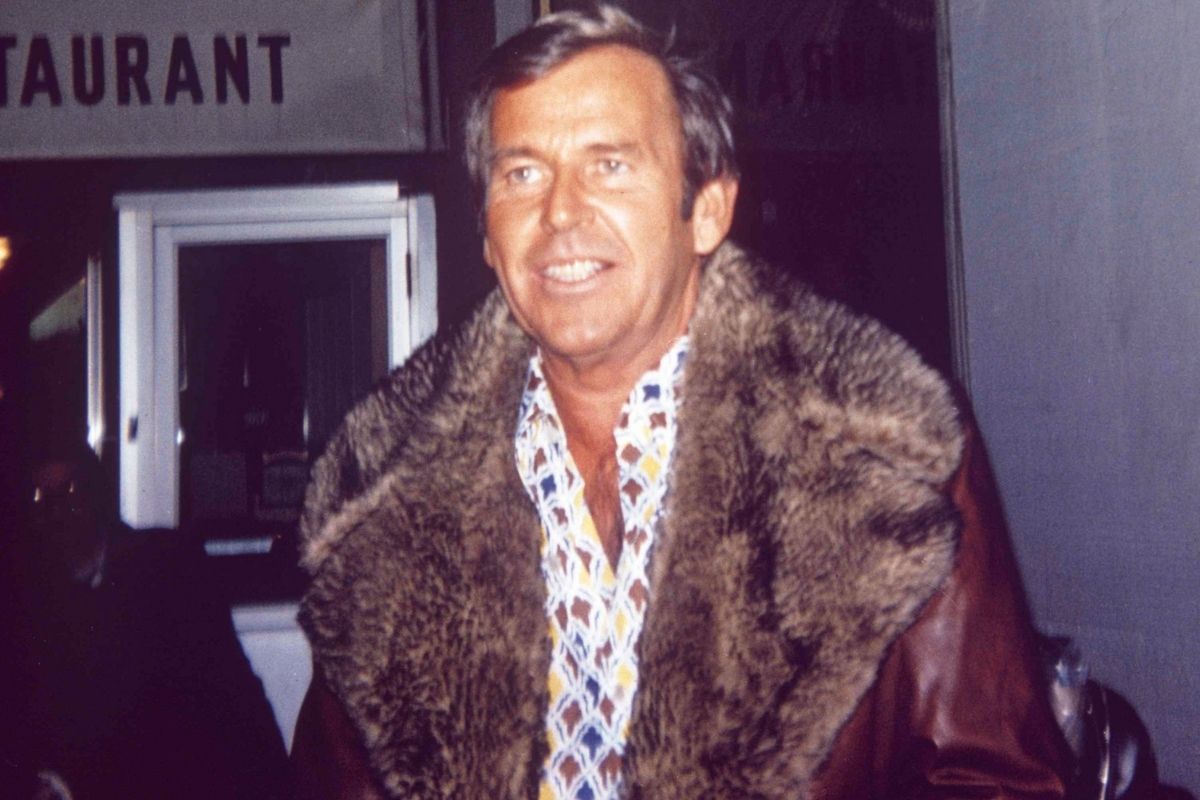 Actor Paul Lynde was quite the character and a clear example of what living as a comedian can do to you, especially since being in the spotlight can get your professional and personal lives mixed up. With Lynde struggling with his closeted homosexuality due to society’s times, his snarky and harshly witty persona might’ve gotten in the way of his stand-up career.

Lynde had graduated from Northwestern University in Evanston, Illinois, and then moved to New York City. He was best known for his role as Uncle Arthur on Bewitched, as well as Harry MacAfee in Bye Bye Birdie and the center square panelist on the game show, the Hollywood Squares. Lynde was also on Broadway for New Faces with the infamous Alice Ghostley. But according to those closest to him, he had plenty of other issues going on inside.

According to Cathy Rudolph, one of his close friends who wrote Paul Lynde: A Biography, Lynde was the kind of guy who didn’t like the attention on anyone else. She said, “He was supposed to be the funny one with his niece Samantha and his costumes and magic and whatever. But Serena was a pretty powerful character, which made him insecure,” in referencing Bewitched.

Fortunately, Lynde would get the whole spotlight that he wanted, when William Asher presented an ABC pilot for Lynde that would literally make it the Paul Lynde show. It was going to be titled Sedgewick Hawk-Styles: Prince of Danger, following a detective in the Victorian era, essentially allowing Lynde to be the star comedian he always wanted to be. But things got sticky.

Lynde was hiding his homosexuality because society during his time was unaccepting of who he was. Nevertheless, he warred with himself trying to fit society’s standards, leading to his alcoholism. ABC sent Lynde out to promote himself to the upcoming show, leading to Lynde getting drunk at a gay bar. According to Geoffrey Mark in his book, the Lucy Book, Lynde “picked up a muscle boy,” a young actor named James “Bing” Davidson.

24-year-old James Davidson “bragged that he could do a hundred chin-ups. There was nowhere in Paul’s suite for this guy to prove it, but once Paul said he couldn’t do it, the guy had to prove it,” to which Mark further explained had turned into a daring bet in a San Francisco’s Sir Francis Drake hotel. Davidson set out to prove Lynde wrong and went out the window of their hotel room to do it on a fire escape, but he was drunk and he lost his grip and fell to his death.”

Lynde, trying to cover up his tracks, called Asher hoping to make sure he could keep his show since that’s all he was wanting for the longest time. Asher ended up calling ABC, to which investigations were made. Although Davidson’s death was ruled an accident, but it cost Lynde his dream sitcom.