The results could’ve been very different without her.

The shooter was subdued and disarmed before anyone was fatally injured, reportedly by a teacher whose identify isn’t being released at this time.

“She’s been trained obviously, but in these scenarios, you just don’t know what’s going to happen until it happens,” Mattoon Police Chief Jeff Branson said during a press conference Wednesday night according to the Shelby Ville Daily Union.

“Had the teacher not responded as quickly as she had I think the situation would have been a lot different.”

RELATED: Parents are furious after their 5-year-old son’s school suspends him for a bomb threat

The shooting took place in the cafeteria of the Mattoon High School and injured at least one student.

The school released a statement on social media following the event. 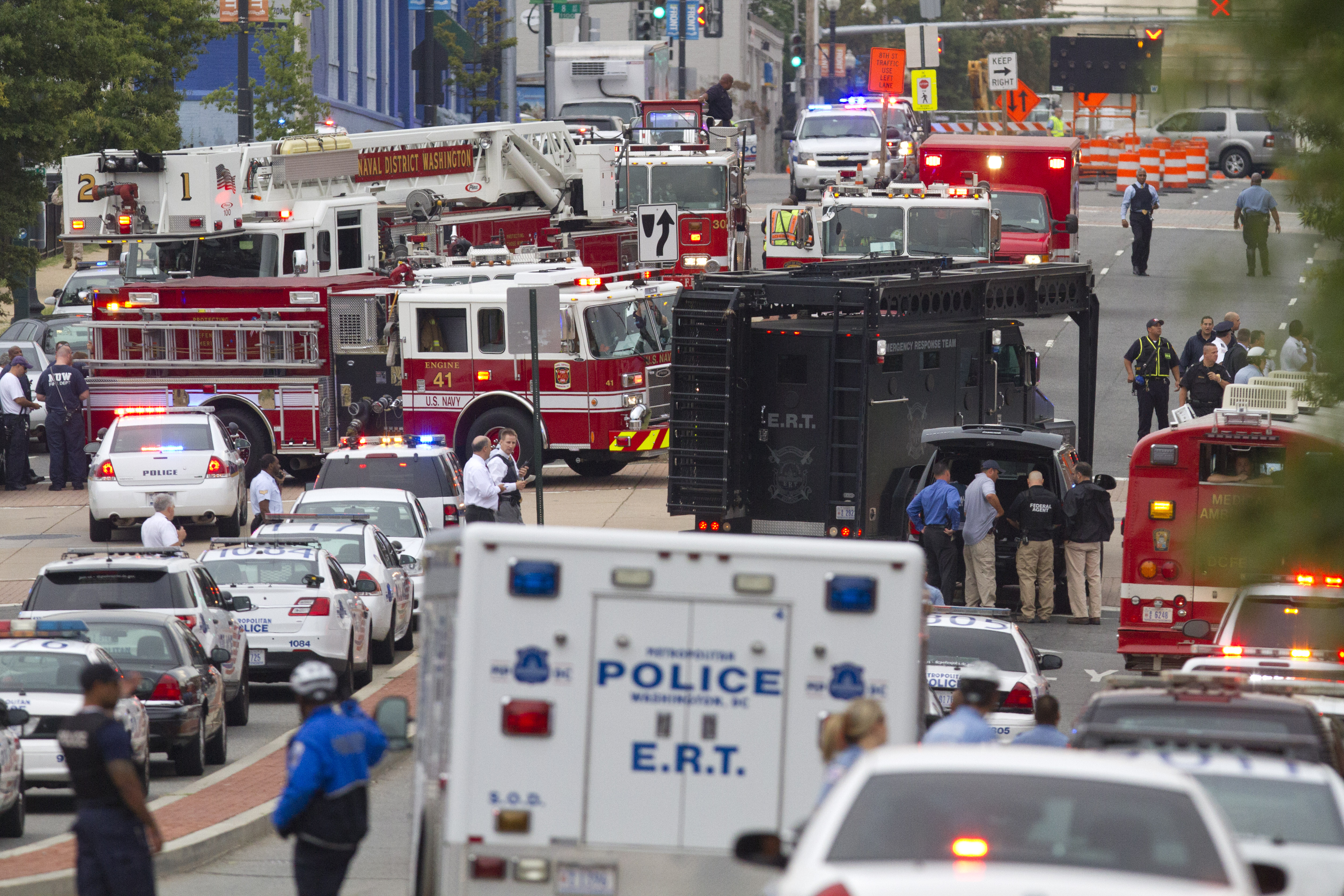