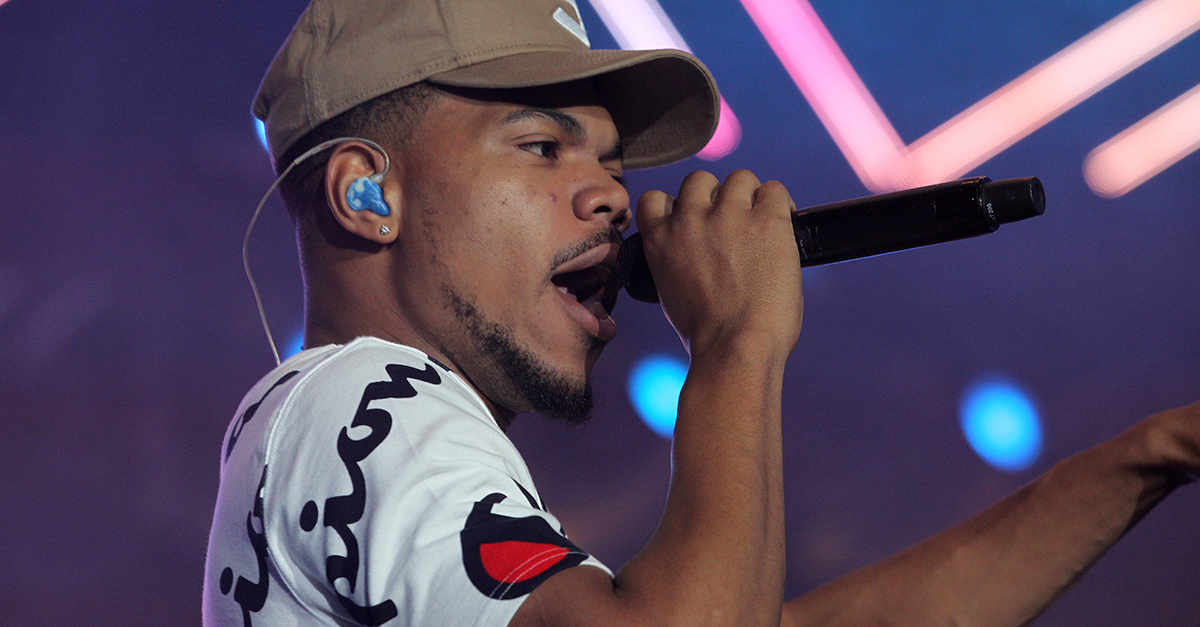 Chance the Rapper is unsurprisingly hosting yet another fundraiser for Chicago Public Schools, using his sky-high success and his name to promote the unraveling system in an effort to help dig it out of debt.

For his latest effort to help Chicago Public Schools, Chance will be stepping off stage and into the kitchen at the new Nando’s restaurant, located at 117 E. Lake Street, according to WGN. The location will be opening to the public Tuesday, Sept. 5, with Chance behind the grill serving up meals instead of his usual lyrical stylings.

RELATED: Chance the Rapper continues to surprise and support Chicago

With Chance headlining the promotion, Nando’s is taking things one step further offering all non-alcoholic proceeds from Sept. 5 through 7 to Chance’s non-profit organization, SocialWorks. Chance began the charity to empower the youth of Chicago, according to their website, and donations will aid in helping the youth achieve their dreams.

Chance has already donated $1 million to the Chicago Public School system and has most recently donated hundreds of backpacks which he gave away at the Bud Billiken Parade which he Grand Marshalled through the city.

RELATED: Chance the Rapper wants to go to college, and has universities fighting

Chance the Rapper continues to push social change forward in the city of Chicago one task at a time, and his efforts have not gone unnoticed as Chicagoans continue to reap the benefits of his work and now, to grab a meal made by the generous rising star himself.