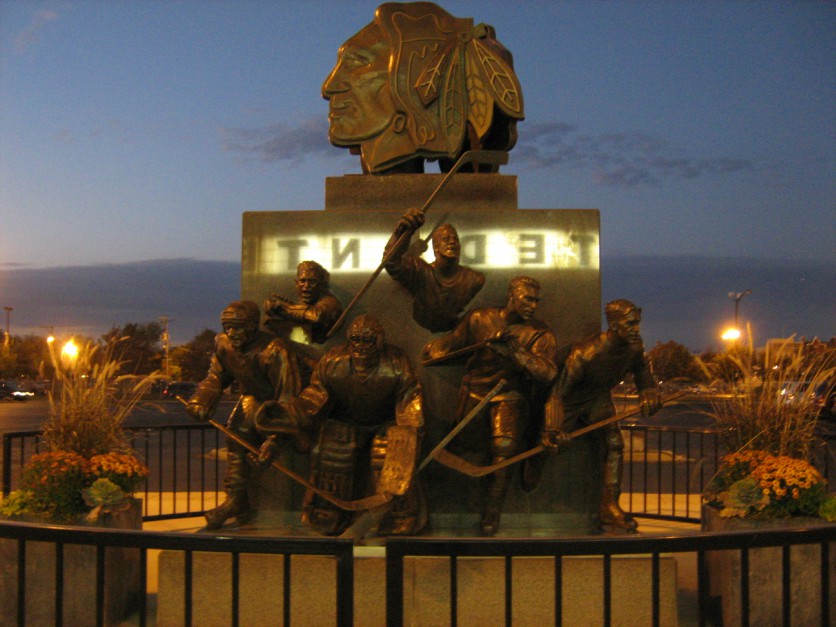 An athlete who has trailblazed his way – joining the ranks of Tom Ricketts and Jonathan Toews – was inducted into the into the Chicagoland Sports Hall of Fame Monday, making him the first Special Olympics athlete to receive such an honor.

Tommy Shimoda lives with Autism and a speech disorder but that hasn’t stopped him from excelling in 21 out of 22 Special Olympic games. Last March, he became a gold medalist at the 2017 World Winter Games in Austria and on Monday, the Chicagoland Sports Hall of Fame honored his achievements by inducting him into their Hall of Fame.

Shimoda – from Mt. Greenwood, Chicago, is quiet but his speech disorder forces him to use a fancy “talker” device to communicate with his friends, family, and athletic coach Lisa Mulcrone. Lisa has been working with Shimoda to overcome his disabilities since he was six, but Shimoda has done much more than overcome a disability.

Tommy is seen as a trailblazer among Special Olympic athletes. He has not only competed in close to two dozen events – including horseback riding, water polo, and gymnastics but he has also competed in speed skating. This took him to the 2017 World Winter Games. First, he won a bronze medal then he won gold in the 500 meter race.

In Shimoda’s home, he has many medals marking his achievements. His friends from the Mt. Greenwood Special Ed program have planted flowers in Shimoda’s honor. And just last week, Shimoda met his sports idol – Chicago Blackhawk Jonathon Toews. On Monday night, they were inducted into the Chicagoland Sports Hall of Fame together.

At the ceremony, Shimoda received another honor – his own commemorative box of Wheaties cereal. This honor previously was bestowed upon the sports greats such as Muhammad Ali, Michael Jordan, and Mary Lou Retton.