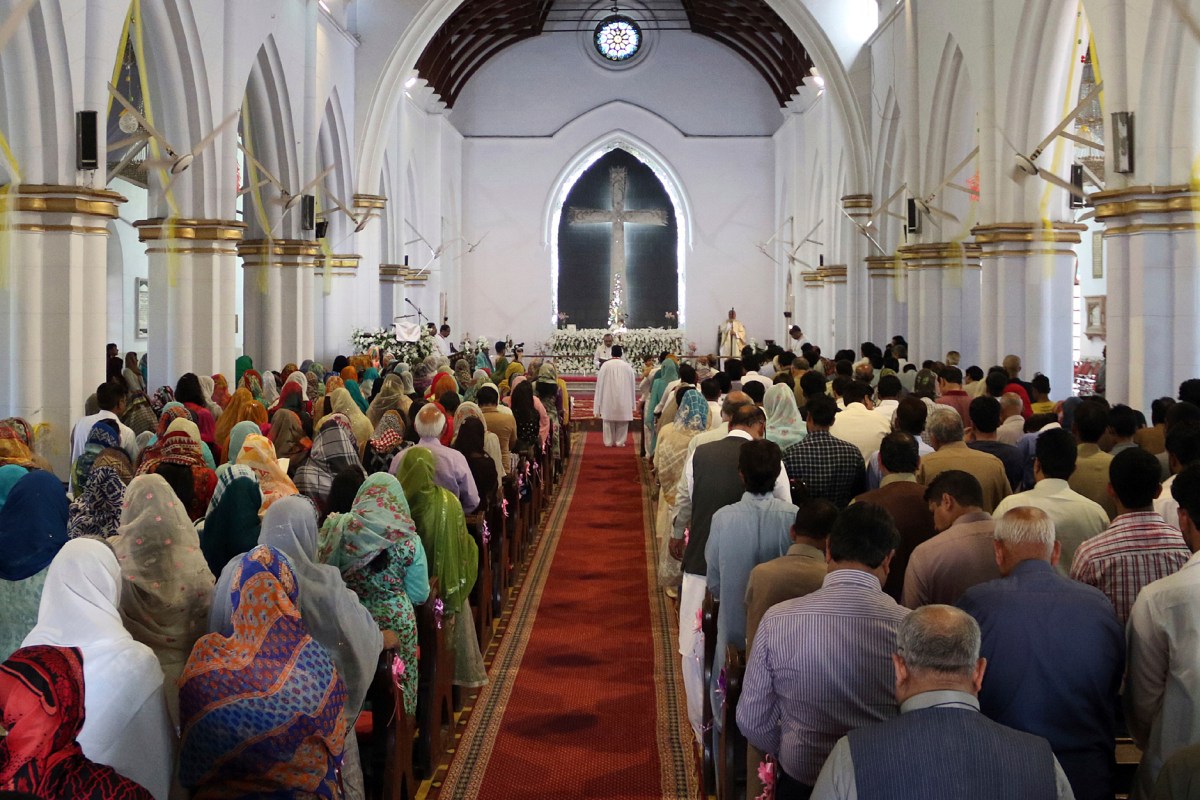 Another shooting has struck a Chicago church.

Shots were fired at Bethlehem Star Baptist Church on South Cottage Grove during a community event celebrating the 25th anniversary of the pastor and his wife, according to WGN Chicago.

They reported that the shots were fired from an alley across the street, and is suspected to be gang related.

REALTED: As they were walking into service, two men were gunned down outside of a Chicago church Sunday morning

Two people were shot, and both victims were young, being only 24 and 17 years old.

The church had opened up the celebration to the entire community, inviting those in as their “special guests.”

The church shared a message of faith and encouragement on social media early Monday morning.