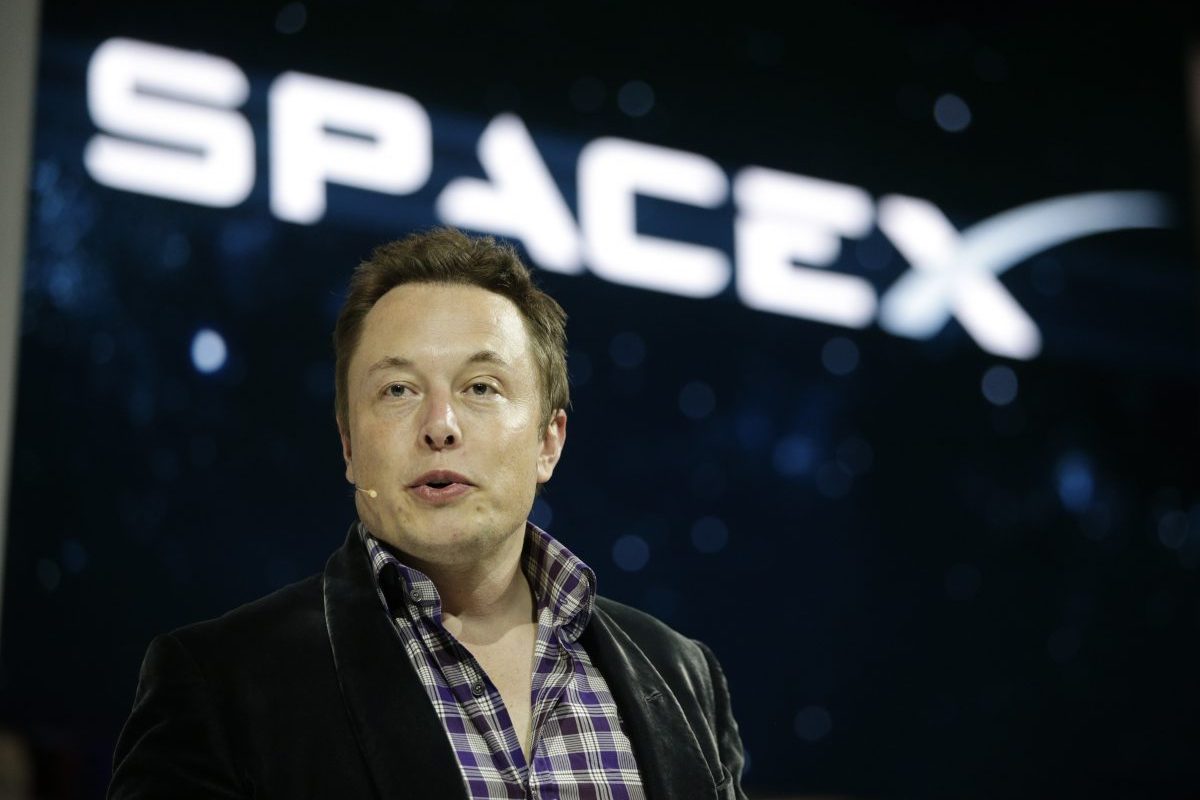 The Boring Company – Elon Musk’s infrastructure firm – will be competing to build a new transport link in Chicago. Mayor Rahm Emanuel is playing with options for a high-speed link between O’Hare Airport and the city center — and he’s thinking it should be underground.

Musk recently tweeted that the Boring Company would be submitting a proposal for a “high-speed loop” in Chicago. Musk then added the plan would also involve “electric pods” traveling in underground tunnels. Sounds cool right?

RELATED: Thanks to Elon Musk, Blue Bell ice cream really is out of this world

Musk has already outlined a “tunnel vision” for a network under Los Angeles – where cars would park on a high-speed sledge and be whisked along underground tracks. Elaborating on his vision for Chicago, he said: “Electric pods for sure. Rails maybe, maybe not.”

The Boring Company has been constructing test tunnels in California on the premises of SpaceX, one of Musk’s additional businesses.

Chicago’s government is hoping this new transport link can be built at no cost to taxpayers, and also says the successful bidder could earn a lot of money from operating the service.

RELATED: He may not be able to sell Teslas (directly) in Texas, but is this Boring idea one Elon Musk could sell in the Lone Star State?

“Mr Musk is a visionary business leader and what he is doing has the potential to change society in many ways,” said Prof David Bailey, from Aston Business School.

“He’s trying to do lots of different things, so whether they all pay off remains to be seen. Some of the things he is trying to achieve are so technologically advanced, you wonder whether they will really happen at all.”