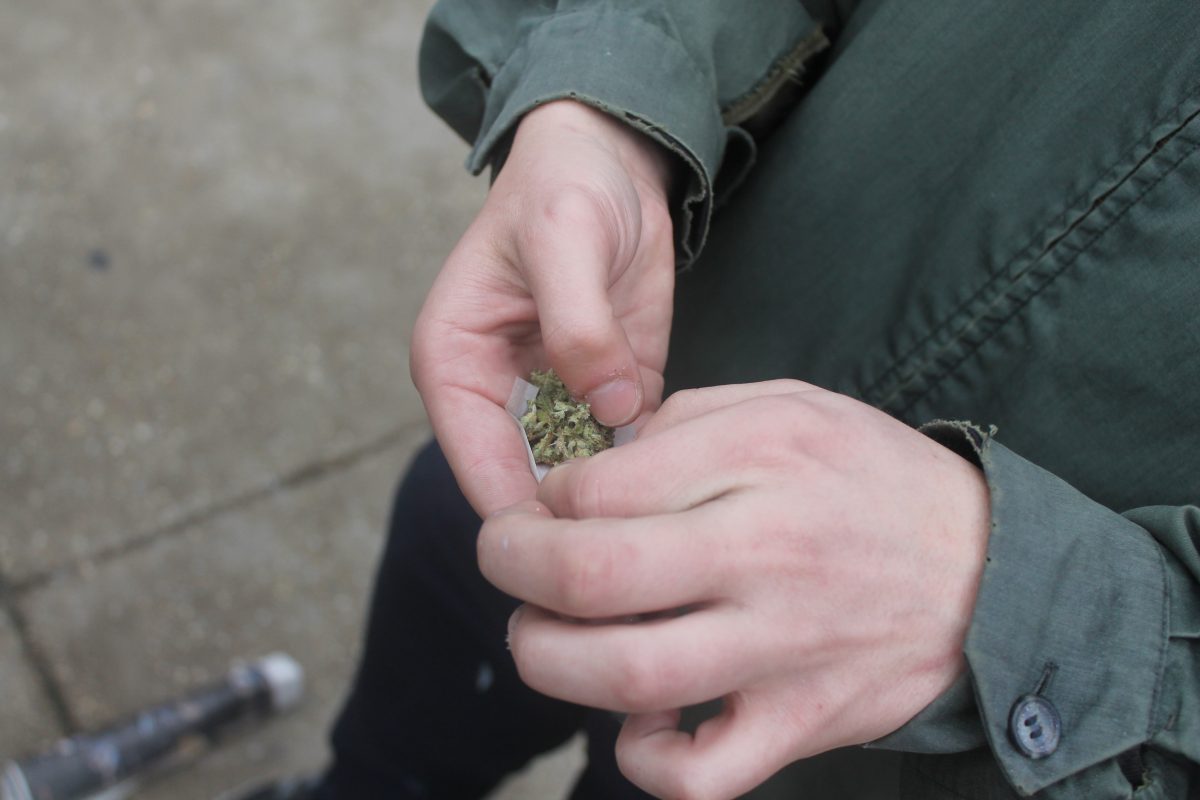 Federal officials said on Tuesday a man has been sentenced to three years in prison due to a plan to provide drugs and alcohol to inmates at Cook County jail. The plot exactly? It was thwarted when a guard was caught with two sandwiches….stuffed with marijuana.

Prince “Primo” Johnson [from Chicago] was one of three inmates who plotted with two women to bribe Cook County Jail guard Jason Marek to try to bring the 3-ounce-dope-sandwiches into the jail in June of 2013.

Feds say the smuggling scheme uncovered a “broader conspiracy” that brought charges against the guard, the three inmates, two civilians, and a Chicago police dispatcher. According to a press release from the U.S. Attorney’s office of the Northern District, their aim was to distribute marijuana, cigarettes, tobacco, alcohol, food and other contraband into the jail.

Officials said Marek was given $200 to bring the pot inside the jail and according to the charges – an ounce of marijuana could be sold for $1,000 inside the jail.

RELATED: Sorry Jeff Sessions, but support for legalizing marijuana is now at a record high

Stephanie Lewis, Johnson’s girlfriend, who previously worked as a Chicago Police Department dispatcher while trying to help Johnson in the smuggling scheme, pleaded guilty and was sentenced to one year and five months in April. It was speculated that she used a law enforcement computer to assist the extortion and drug distribution conspiracy.

Marek, the corrections officer also known as ?Murder? and ?Murda,? from Orland Park, pleaded guilty in December of 2015. His sentencing status was not immediately available.