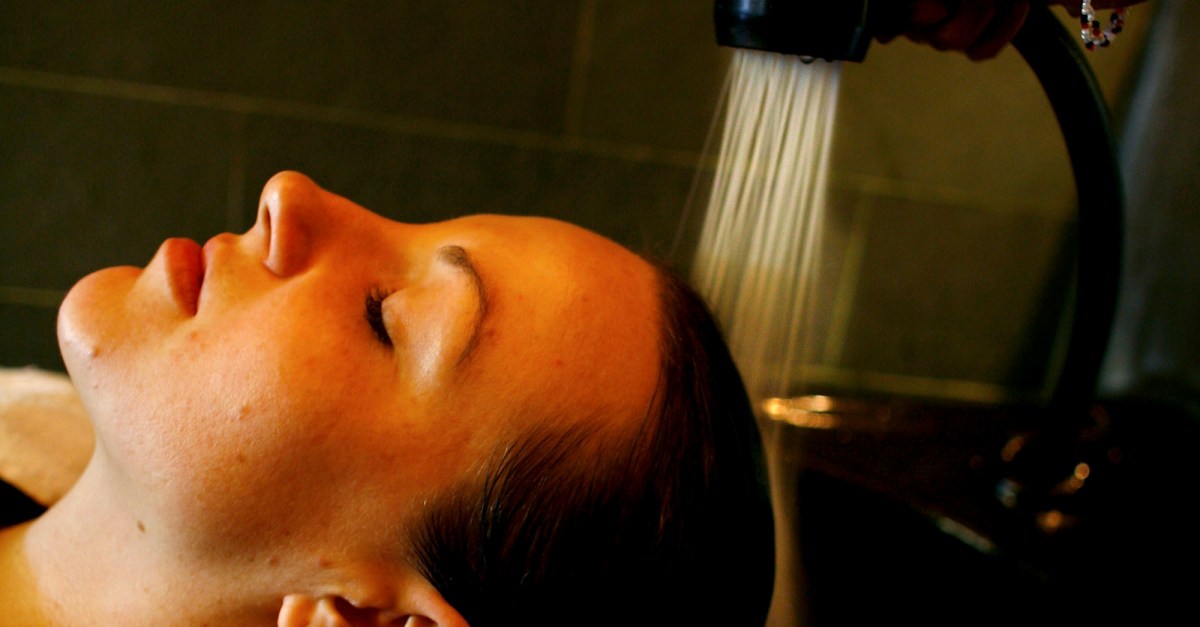 Just months before her wedding, Iris Nicole Patterson began losing her hair – and it was then she knew she had to find a hair growth solution.

Patterson, an Englewood native, began experimenting concoctions in her kitchen after doing some research. Patterson said she suffered from alopecia due to a careless removal of glued-in hair extensions. She was left bald around her hairline and began looking up recipes that combined essential oils with carrier oils to help stimulate the hair follicles that were still active.

“When I did the research, I created a concoction and it worked,” Patterson said. “I ranted on social media and people were like ‘I’m sorry about the hair loss, but what happened, what did you do to grow it back?’”

RELATED: The heartwarming story of how a young son paid back police officers after his father’s death

It has only been one year since she launched at Englewood’s Whole Foods and now she is in stores in the South Loop, Hyde Park and Lincoln Park.

“Word of mouth grew and spread because of women,” Patterson said. “Before I knew it, I needed [to form a corporation]. People wanted to restore their hair under these glue-ins, wigs and sew-ins and so that became my demographic, women with damaged hair.”