Danielle Largent says her six-year-old son didn’t know any better, but he’s been suspended from kindergarten regardless.

RELATED: Toys R Us closing 8 Illinois locations, and 20% of their total stores in the US

A six-year-old kindergartner was suspended from his Missouri elementary school after he brought a melatonin pill into his class. Danielle Largent said he son Zamari Hawkins was prescribed melatonin by his therapist.

“I could understand if he was in like middle school or high school, where he really understand — even fourth or fifth grade — but he doesn’t know any better,” she said.

Largent said her six-year-old kindergartner was suspended from Martin City Elementary School over a melatonin pill, and she said the punishment doesn’t fit the “crime.”

“He had taken a melatonin (pill) to school, that his therapist required him to take every night before he goes to bed to help him sleep,” Largent told Fox4.

According to the Mayo Clinic, melatonin is a hormone in people’s bodies that plays a role in sleep:

She said her son was having behavioral problems at the beginning of the year, resulting in one previous out-of-school suspension.

“He was having problems sitting still,” she said. “He got diagnosed with ADHD and a mood disorder.”

Since seeing therapists and doctors, Largent said he was finally doing better in school — until earlier this month.

“He took the pill out, and there was another little girl that was asking about this pill. You know, kids are curious,” Largent said. “Zamari said, ‘Yeah, but you’re not gonna like it.’ She put it in her mouth and spit it right out.”

Largent said the little girl came home from school and told her mom, who called the school. Largent then received a phone call from the school.

Largent noted she’s spoken with her son and told him he shouldn’t share his pills with others, but thinks the punishment was too harsh. They also sent Zamari home with discipline papers.

“And when I read about it, I saw they wrote ‘distribution of a drug,” Largen said.

By law, the Grandview School District said it cannot discuss any specific student disciplinary action. But in a statement, the district said it provides support services to students who may be in need. The school district policy also states any student who brings any over-the-counter medication to school can result in anything from a verbal warning to suspension and even expulsion.

“They said they slapped him with 10 days because he was in kindergarten, but they could have given him up to 170 days because of the pill,” Largent said. :He’s a six-year-old child who doesn’t understand and doesn’t know that what he was doing at the time was wrong.”

She said she’s meeting with the superintendent and principal Thursday to discuss the situation. 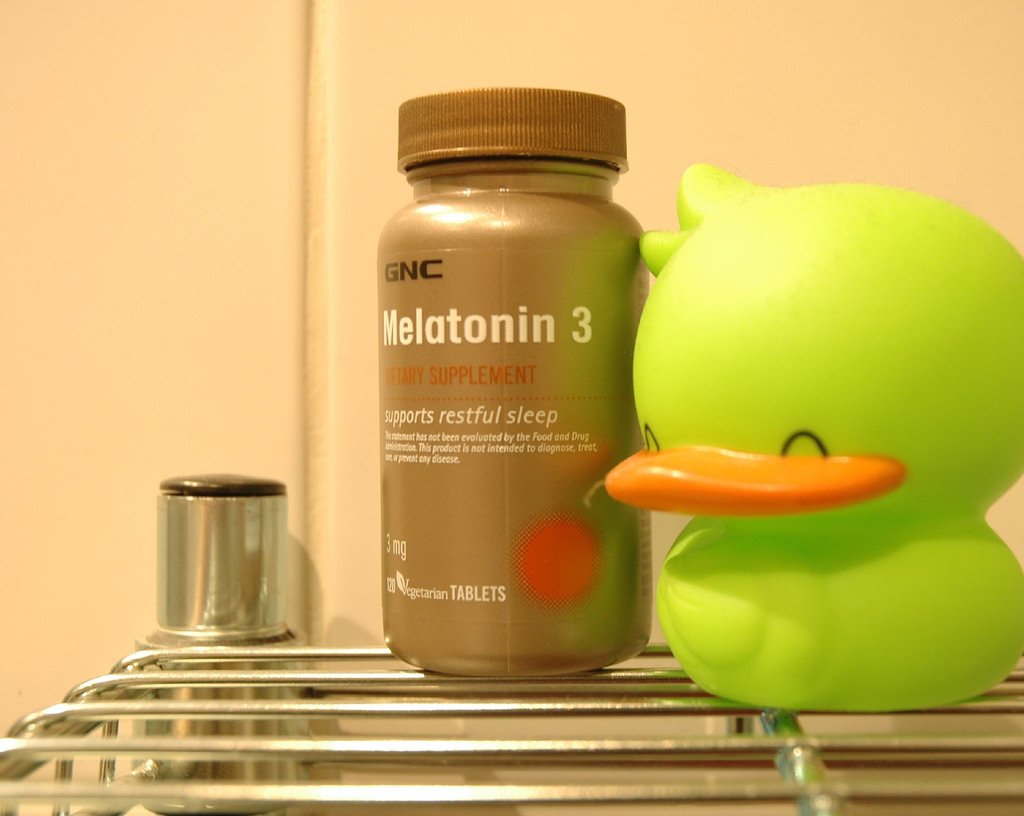