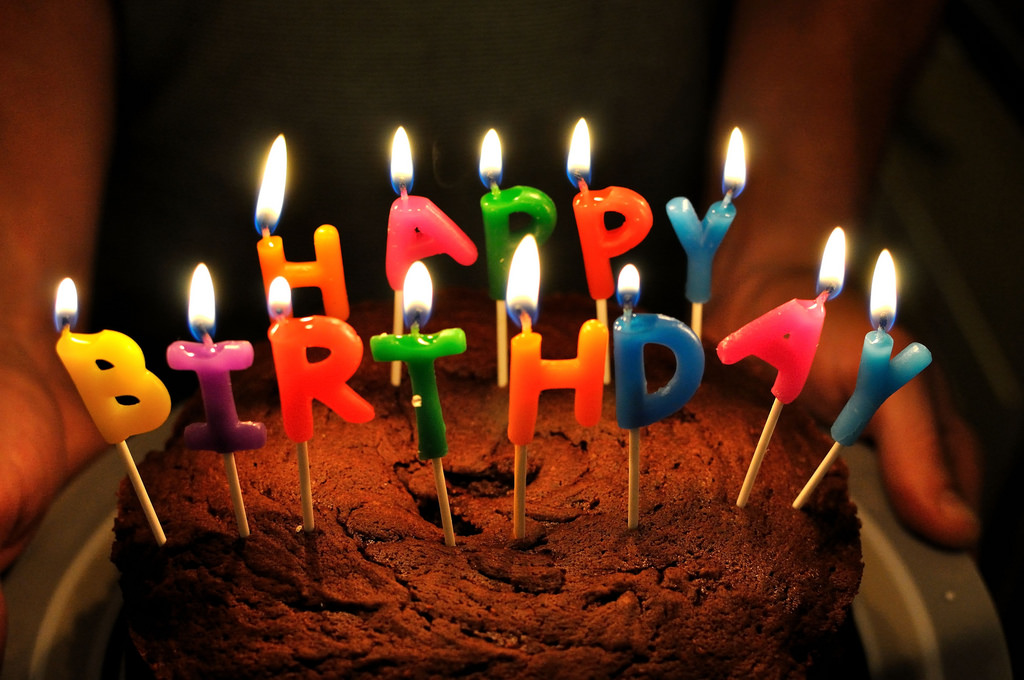 Being alive for over a century is enough of a reason to celebrate, but local Chicagoan woman has two!

According to ABC 7 Chicago, not only does Louise Schaaf have her 111th birthday to celebrate, but she is also now celebrating being alive a year after the Cubs broke their 108 year old spell.

And if you did the math correctly, you know- she has been alive since the second to last time the Cubs won the World Series.

For her age, Louise doesn’t see so good or hear so well, but she’s doing fine. When asked what her secret to a long happy life, she doesn’t really have one factor. But it is worth noting that her answer is not having a car. Like, ever.

“I never drove a car,” she offers.

That’s actually probably due to the fact she predates the invention of the car. When she was born, the Cubs had won the World Series, but Louise doesn’t recall because she was just shy of 2 and still 20 years away from escaping Germany.

When she found her way to the U.S. after Ellis Island, she came on over to Chicago, and fell in love with a man named Irwin, who sadly passed a quarter-century ago.

As long as she has lived in Chicago, it has turned her into quite the Chicago sports fan. She recalls attending to one unforgettable Cubs game with her son and daughter. That game being the same one where the famous 1972 no-hitter by pitcher Milt Pappas occurred.

She has claimed her favorite Chicago team is the Blackhawks. Happy 111th birthday Louise!