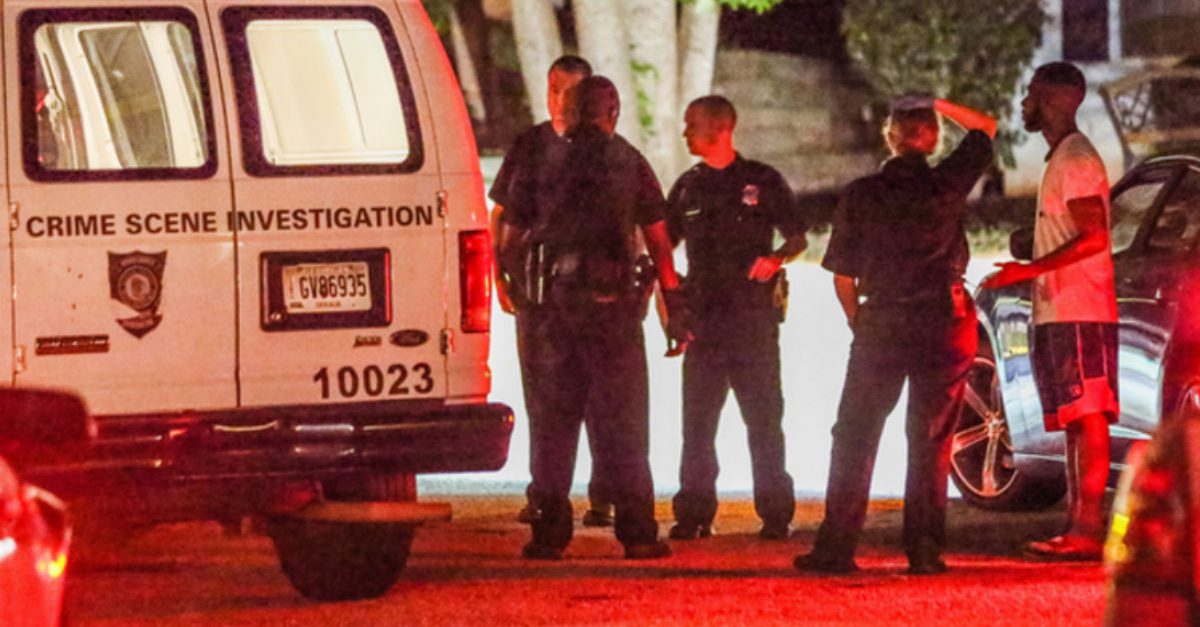 On Tuesday – a man was killed – marking the city’s 600th homicide this year. He was among five people shot in a 7-hour span of gun violence on the South and West sides.

Three men were shot – one fatally – when someone opened fire from a light-colored vehicle shortly after 4 p.m. in the 500 block of South Lockwood in the West Side Austin neighborhood.

RELATED: Man killed in shootout that allegedly started like something out of a movie

According to the Chicago Police and the Cook County medical examiner’s office, a 25-year-old man was shot multiple times in the head and pronounced dead at the scene less than an hour later.

His name has yet to be released, pending notification of his family. A 32-year-old man was shot in the groin and buttocks, and a 28-year-old man suffered a graze wound to the head. Both of their conditions were stabilized at Stroger Hospital.

RELATED: Their beloved pony was shot to death, and now a family wants answers

According to data maintained by the Chicago Sun-Times, the fatality marked Chicago’s 600th homicide of 2017, including shootings, assaults and other types of incidents.