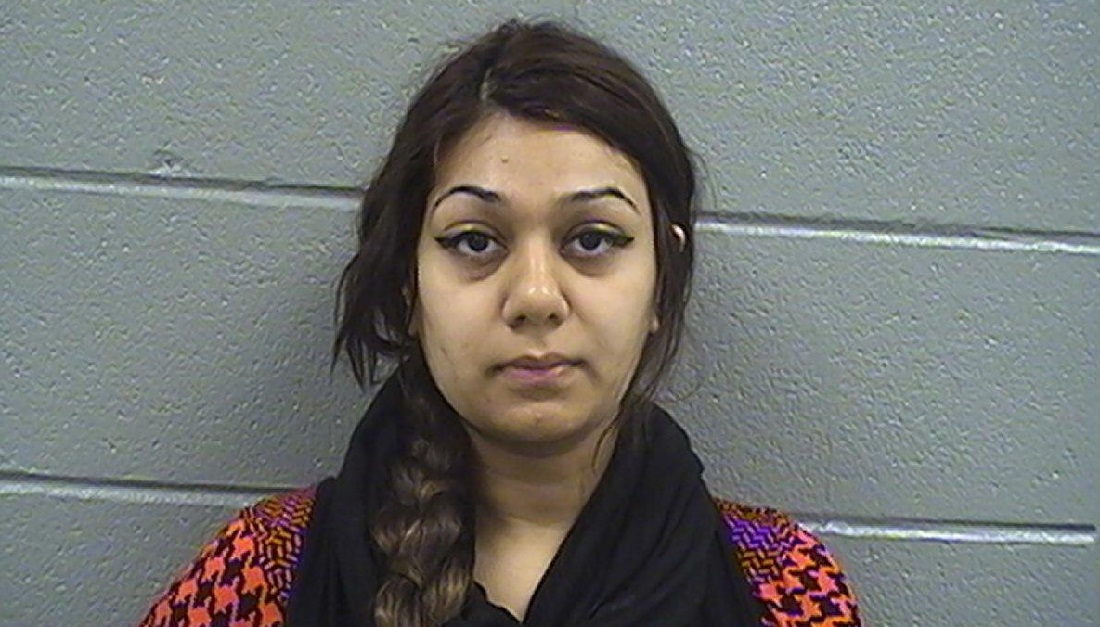 On November 11, 2015, a woman gave birth to a baby girl in her Uptown apartment. Mubashra Uddin was from a strict Muslim family. While she did have a boyfriend, they were not married and had kept her pregnancy secret from her family.

RELATED: A teacher in her fifties who had sex with a student actually said he fooled her with his “used car salesman” skills

Upon hearing her mother approach the bedroom, Uddin allegedly threw her newborn child out the eighth-story window. A man found the infant still alive on the ground outside and found building security to call 911.

According to the Chicago Tribune, the girl suffered fractures in the skull, spine, both ribs, a broken left shoulder, and other damages to internal organs.

The infant did not survive the night.

Uddin was originally charged with first-degree murder. On July 6th, 2017, after pleading guilty to involuntary manslaughter, she was sentenced to four years of probation.

Initial reporting from DNAInfo relay the psychological factors that may have influenced Uddin’s decision. Her boyfriend and his family were not angry or upset at the decision, knowing the strict background she was coming from.

Uddin had found out she was pregnant in February of 2015, but only told her boyfriend, one other friend, and did not seek medical attention.

RELATED: DA: 53-year-old teacher had sex with a student 36 years younger — at school, a park and her house

DNAInfo reports that the requirements for probation include mental health evaluation and treatment, drug testing, a nightly curfew, and must remain in the state unless given permission to leave.