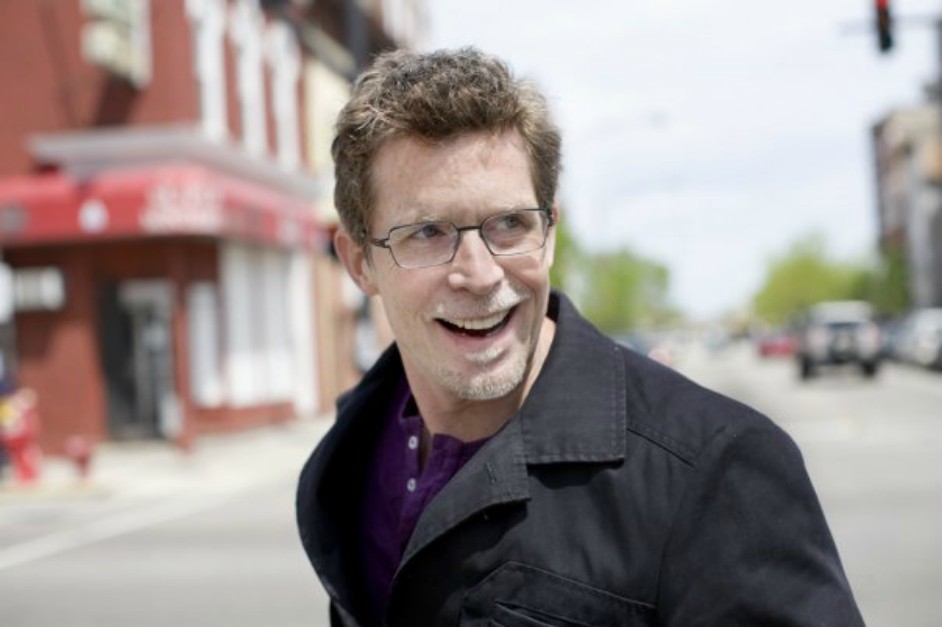 According to the Eater Chicago, after a three year run, it is the first standalone Bayless resturant to close in Chicago.

According to the news outlet, Tortas Frontera in the Chase Tower in the Loop closed back in 2015.

According to the Eater, in a written statement, Bayless shared more on the departure as well as discussed efforts in overcoming menu changes as well as re-conception.

“We evolved our Wicker Park restaurant several times over the past three years in earnest attempts to give the neighborhood a great experience. While it hurts to shutter Fonda Frontera, we’re excited about some other fun projects in the pipeline,” Bayless said to the news outlet.

The news outlet reports that a Bayless spokesperson said there are no immediate plans for the space located on the southeast corner of Honore Street and Milwaukee Avenue.

The closing came to the surprises of many restaurant workers who said they received the news just before the public did, according to the news outlet. The 35 employed workers at the restaurant according to a spokesman will be receiving a severance and some staffers will be transferred to other jobs within Frontera.

In August of 2014, Fonda Frontera opened – at first as Xoco Bistro, Bayless’s first full-service restaurant aside from Topolobampo, Frontera Grill and Xoco in River North, the Eater reports. In November of 2016 – months after changing its menu after slow business, Xoco Bistro rebranded to Fonda Frontera in November, according to the Eater.

RELATED: Bartucci is a hidden gem with the most authentic and fresh Italian food in Chicago

The Eater reports that like many other establishments on the street, Ortiz shared that business was great on the weekends in Wicker but the crowds were not as big on weekdays.

“There was not as much business as there used to be. We were strong on weekends,” Ortiz said to the news outlet.

The Eater reports Bayless is best known in Chicago for his Frontera Grill and Topolobampo Mexican restaurants. He also stars in the PBS show Mexico — One Plate a Time.