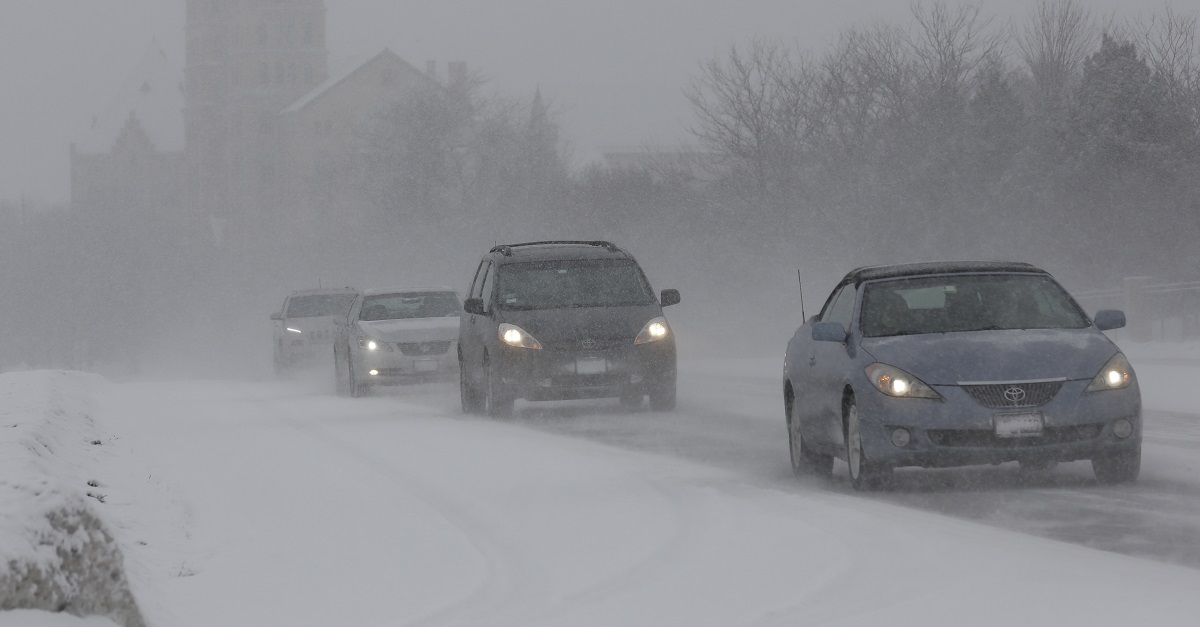 If you were out on the road early Wednesday morning, it was hard to avoid accidents that happened across the city due to slick conditions that created black ice.

At least two people have been killed by car crashes so far.

In Tinley Park at around 175th and La Grange Road a person was killed in crash when a car and a semi-truck collided. No other details about the crash were immediately available.

Around 1:30 AM, another person was killed when a car crashed into a parked semi-truck at around 145th St and Indiana Ave near the Riverdale neighborhood.

Some of the worst accidents as reported by NBC Chicago occurred in Tinley Park, primarily around I-80 eastbound, with 20 cars involved in multiple incidents around Harlem Ave. Some of these involved cars landing in ditches off the side of the highway.

A multi-car accident in Markham near I-57 and 158th St involved as many as 14 cars. Numerous other crashes and blocked roadways have been reported across various highways.

Illinois police have warned that drivers “Drive at slower speeds and be prepared for vehicles losing control around or ahead of you. Please do not go out on the roadways unless absolutely necessary.”

Indiana state police also issued a warning. “Freezing conditions have made the interstate, ramps and bridges slick and icy” and adding that “Four wheel drive and driving a semi will not help you in these conditions!”

Here is some more advice for driving in the snow and slick conditions from AAA, some obvious and some things you may not have been aware of: