‘SNL’ member gets overdue parking ticket from 20 years ago 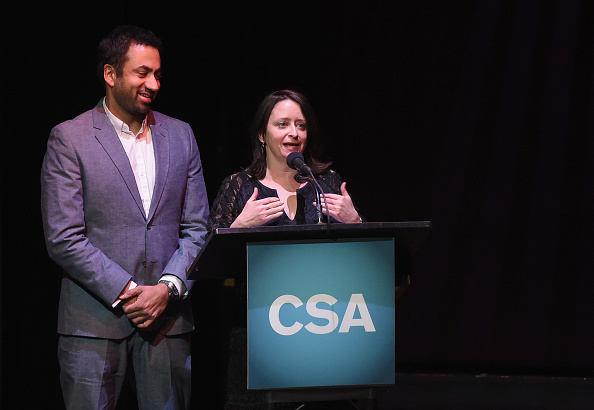 There is usually nothing back-bending hilarious about getting a parking ticket. Between the sighs, ranting, and tears, smiles are unheard of. That is unless you are Rachel Dratch, a former member of SNL, who got a parking ticket….twenty years overdue.

The former star of SNL who is best known for her character Debbie Downer is a seasoned pro at making others double over. So when she was met with a surprise parking ticket in the mail from the city of Chicago, the comedian does what she does best…

Taking a thing everyone collectively hates, into something that will make you crack a smile. The ticket itself was laughable as it was issued on December 8, 1997…twenty-years old to be exact. But for some odd reason, just this year it made its way to Rachel on August, 9th.

Rachel couldn’t believe how delayed it was and tweeted the picture of the old ticket. She had lived in the city while continuing to be a member of the Second City comedy troupe, so it is not hard to believe she could have gotten a ticket during that time but…

She suspected it to be a scam due to the sheer number of years it took for the city to deliver her ‘past due ticket’. But she came to find the address on the ticket was close to the theater that Rachel originally worked at, leading her to believe she did, in fact, receive it while at work although she had no memory of finding a ticket on her car.

RELATED: Tina Fey returns to ?SNL? with a harsh observation for President Trump

What was the damage? The ticket cost Rachel $73.20 and Rachel says she’ll pay it, no problem. If this is Chicago being clever or playing a prank, it’s a funny one. But it looks like they are expecting a check and for that, I say in the voice of Seth Meyers and Amy Poehler…”Really?! Really Chicago?!”