Effective on Sunday, CTA fare will increase, what you need to know 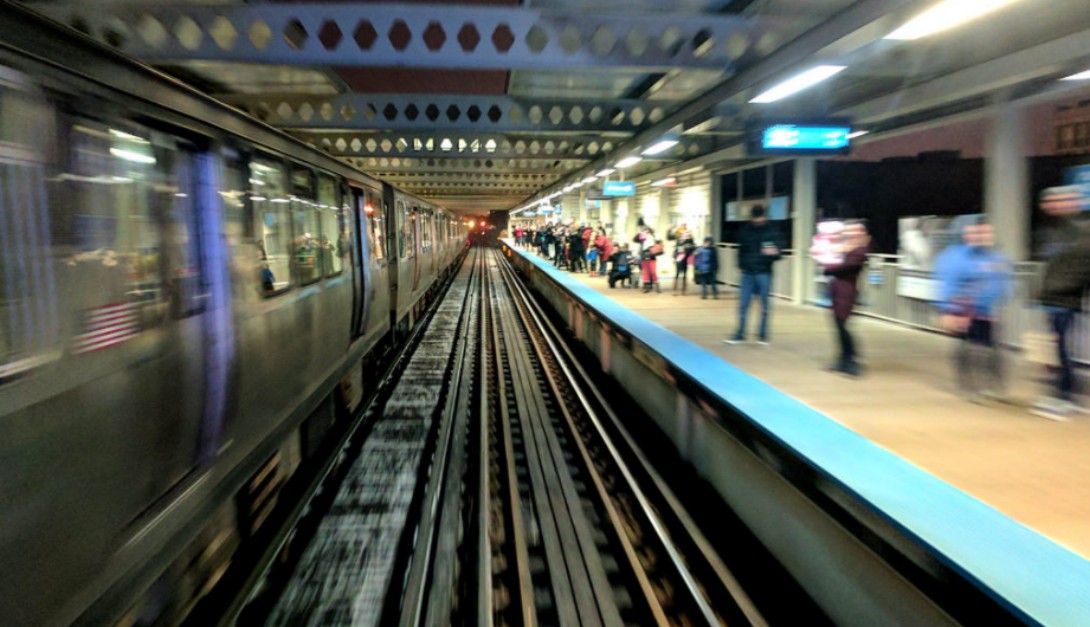 Effective on Sunday, CTA commuters will be expected to fork up an extra quarter for rides on the train as well as buses to kick off the new year.

According to a Fox32 report and the CTA, bus fares will jump to $2.25 while train fares will kick up to $2.50. Additionally, the 30-day unlimited ride pass will now cost an extra $5 and even the reduced fare rides will spike up by 10 cents for bus travel and 15 cents for train travel.

According to the CTA, the news outlet reported the last time the CTA raised fares by a quarter was in 2009. The CTA did announce the plans to increase fares back in November — and CTA President Dorval Carter at the time said he understood why riders may be angered by the increase.

RELATED: Woman is brutally attacked then robbed near CTA in Bucktown

According to Fox32, Mayor Rahm Emanuel pointed the finger at the hike on the $33 million cut in state funding for the CTA.

“The state cut the CTA by $33 million. So I said, `One, you’re not gonna cut any aspect of service. In fact, they expanded service on the South Side. Two, you’ve got to find cuts inside management before you go to commuters. Third, the state has cut us. Fourth, the budget is less by $9.7 million. And fifth, we’ve gone eight years without a fare increase,” Emanuel said in November, according to the news outlet.

Back in December, Fox32 reported the Chicago Transit Board agreed to increase fares when they approved a $1.51 billion operating budget that will help maintain bus and rail service at the level they were last year.