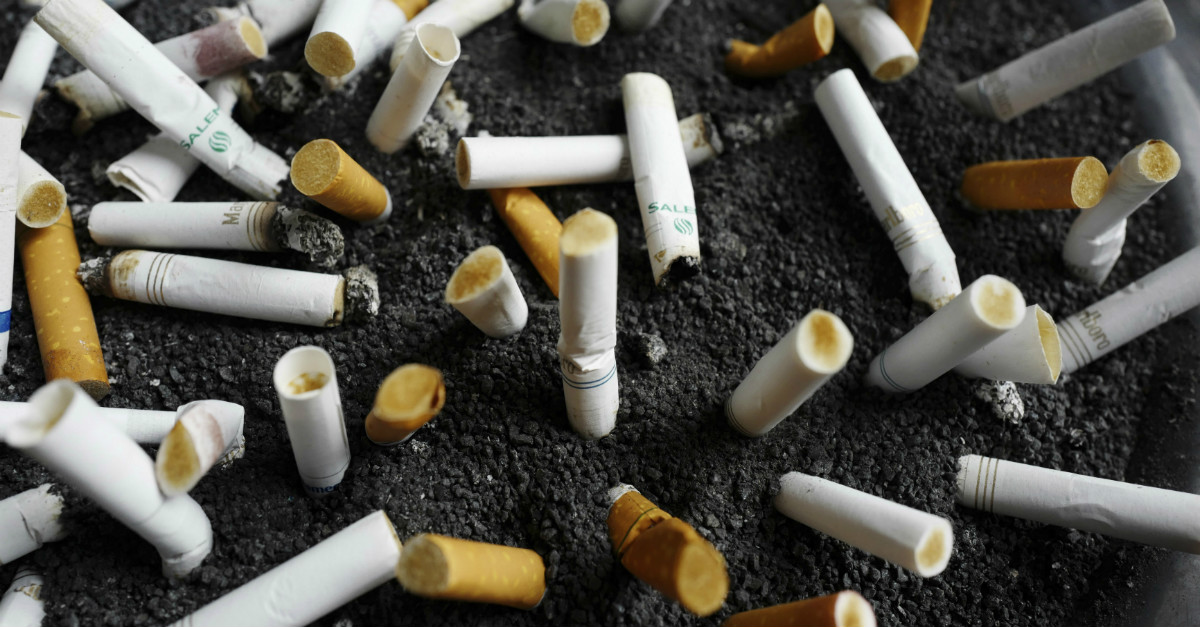 Last Summer Chicago increased the age one can be to purchase tobacco from 18 to 21. Now another Chicago suburb is following suit.

The northwest suburb of Elk Grove Village which borders O’Hare airport will increase the age for purchasing tobacco products to 21 beginning on January 1st, 2018. Chicago increased the age to 21 in July of 2016.

RELATED: If you inhale your neighbor’s smoke, did they break the law? One woman is about to find out

While this age increase is sure to upset those who are not of legal purchasing age yet, as well as the businesses they may have supported, they should be thankful the Elk Grove Village Board of Trustees didn’t get their original wish of banning tobacco altogether.

“It’s pretty hypocritical for government to allow the only product that if used as directed is guaranteed to harm you,” said mayor Craig Johnson. Johnson wasn’t worried by loss tax revenue as the health of the citizens is of greater concern.

Elk Grove Village isn’t the first to follow in Chicago’s footsteps, in fact Chicago was slightly behind the curve compared to Evanston when they raised the age to 21 in 2014.

The Chicago Tribune has followed up with some businesses since the smoking age increase last year. Opponents of the age increase include small tobacco shops that have seen a decrease in customers and those that believe these are unnecessary regulations.

According to the Tribune, “public health advocates and city officials say the changes lead to a healthier population, pointing to studies that show smoking is a habit formed young and longtime smokers are less likely to quit.”

The news of the age increase is timely, considering it is currently “Nobody Quits Like Chicagoland” week, an awareness week sponsored by the Chicago Department of Public Health (CDPH).

“While Chicago has taken major steps to reduce tobacco use and raise awareness on the importance to quit smoking, more can and must be done,” said CDPH Commissioner Julie Morita, M.D. “Year after year, ‘Nobody Quits Like Chicagoland’ provides an important opportunity to connect smokers with the resources to help them quit and educate others as to why they should never start.”

According to the US Department of Health and Human Services, “cigarette smoking is responsible for more than 480,000 deaths per year in the U.S., with 50,000 deaths of nonsmokers each year from exposure to second hand smoke.”

Cities and states have been making it more difficult for smokers. Illinois’s statewide indoor smoking ban took effect in January 2008. Smoking in parks has been illegal since 2014. A full list of Chicago tobacco regulations can be found here.

The Elk Grove mayor is still optimistic a greater ban on tobacco could be in our city, state, or country’s future. “It always takes the first one to get the ball rolling,” Johnson said.