If you inhale your neighbor’s smoke, did they break the law? One woman is about to find out 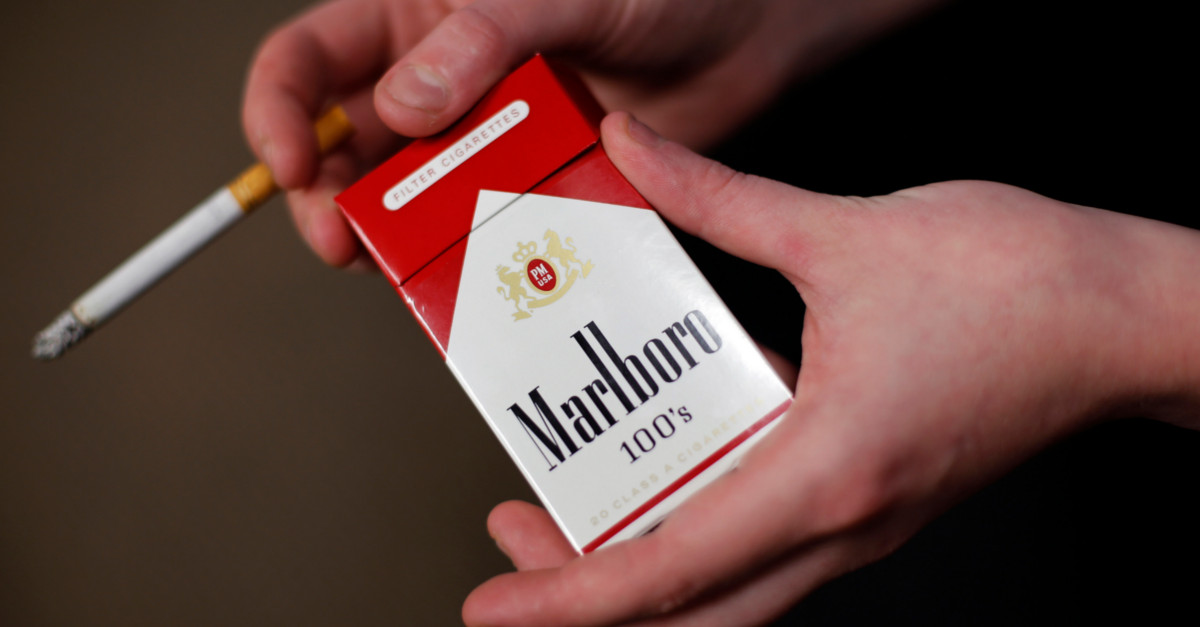 The law is constantly being redefined and reinterpreted, and this week, the nation gathered around television sets to watch the sentencing of Michelle Carter — the woman who urged her boyfriend via text message to commit suicide. And, in Michigan, the seemingly endless argument about the rights of smokers and non-smokers has again reared its smoldering head.

And, in Michigan, the seemingly endless argument about the rights of smokers and non-smokers has again reared its smoldering head.

RELATED: Some say e-cigarettes aren’t dangerous but watch what happens when this man puts one in his pocket

Phyllis Davis says that her neighbor’s smoking habit is causing her to break into bouts of coughing. According to the Detroit Free Press, her lawyer says that his client wants the building to ban smoking and enforce the rules. He says, “Both under federal law and state law, our client is entitled to a reasonable accommodation of her disabilities.”

RELATED: After this man was told to put out his cigarette, he took things to a deadly level

Davis says that her building shares a ventilation unit and smoke from other apartments constantly moves through hers. A number of laws have been put in place to protect non-smokers from secondhand smoke, but in residential establishments, the water gets murky. The defendant in the case has been named as the management company of the condo.