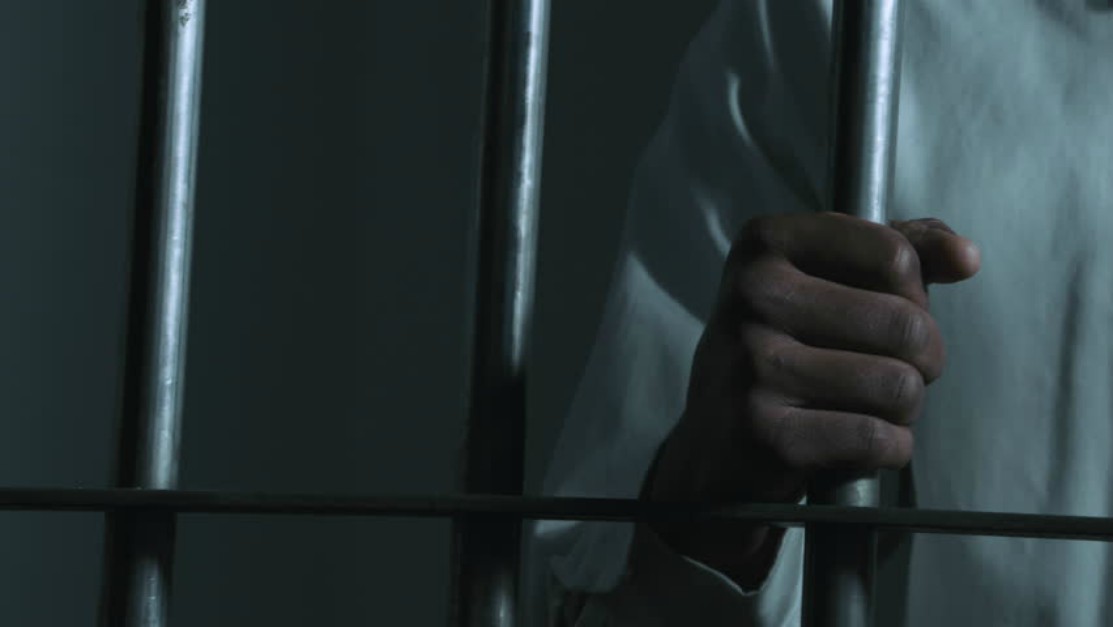 On Friday, a woman was sentenced to probation after spending a year in jail after she — along with a few friends — abused a mentally-challenged man with racial insults, while streaming on Facebook Live.

According to Fox 32, the 19-year-old Brittany Covington had been held at the Cook County Jail without bond since January when she along with co-defendants Tesfaye Cooper, Jordan Hill as well as her her 24-year-old sister Tanishia Covington, were arrested on both kidnapping and hate-crime charges.

According to both Fox32 and the Chicago Sun-Times, the plea deal prosecutors made with Brittany will make her the first of the four to be released. She will remain on probation for four years and will be forbidden to contact Cooper and Hill.

RELATED: Days before he was set to start serving his country, a University of Maryland student was killed in an apparent hate crime

During the Facebook Live video, Brittany Covington narrated while others tormented an 18-year-old white man in the apartment Brittany shared with her sister. The man — who hailed from Crystal Lake — had been former classmates with Hill at west suburban alternative high school. In the video, he appears frightened as he was mentally abused with racially-charged insults, according to Fox32.

His clothing was then cut with a knife and later was physically abused with punches and kicks. In a separate video, he was also forced to drink water from a toilet bowl. In one of the videos that were allegedly posted to Facebook by one of the defendants, a man threatened the victim with a knife saying
“kiss the floor, b—-!” and “nobody can help you anymore.” And at one point, someone also told the victim, “say ‘I love black people.’ ” according to the news outlet.

The various videos sparked rage from across the country along with former President Barack Obama, who, in his last weeks in office – condemned the acts as “despicable.” – the news outlet reported.

At a Streamwood McDonald’s, Hill picked up the victim on New Year’s Eve — driving a van he had stolen earlier that day, according to prosecutors. They then drove around visiting friends for about three days while the victim slept in the van, according to police.

RELATED: A recent study shows Houston is low on hate crimes, but the numbers may be deceiving

Police said eventually, the victim got into a “play fight” with Hill in the Covington sisters’ apartment on the West Side. The “play fight” then escalated into the defendants binding the victim and abusing him both physically and mentally, Fox32 reports.

It wasn’t until a woman who lived in the building complained about the noise and threatened to call the police, that the sisters then took it to the next level and kicked in the woman’s door, stealing some of her property, according to police.

While the other defendants ran to the other apartment, the victim escaped and police later found him wearing his torn clothing in the freezing cold weather, a block away.

According to Streamwood police officials, the victim’s parents had made a missing-persons report after their son did not return home.

Throughout the investigation conducted by the Streamwood police, the victim’s parents started “receiving text messages from persons claiming to be holding him captive,” officials said. Plea negotiations are ongoing with her three co-defendants, all of whom also have been in custody.