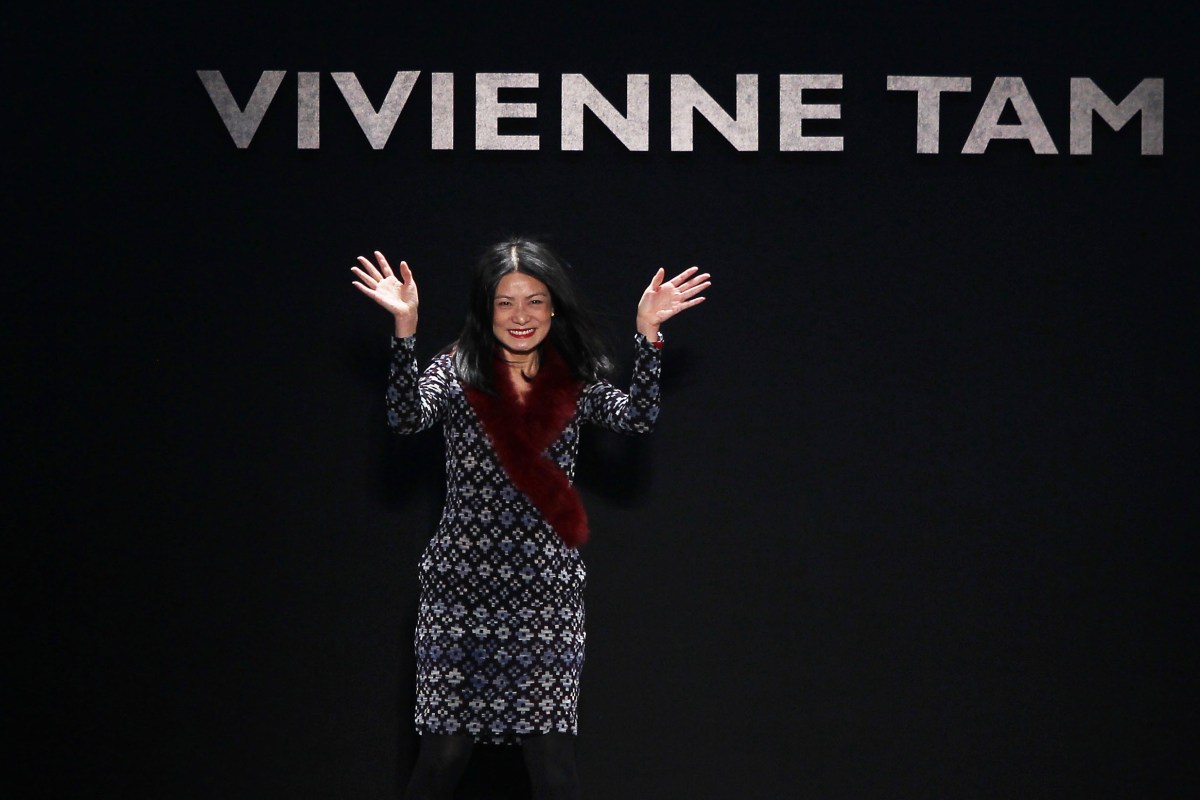 She loved her trip to the Bayou City so much that she was the first fashion designer to use NASA’s logo in her Spring/Summer 2017 New York Fashion Week collection featured above.

RELATED: This model has defied all stereotypes and was just booked for fashion’s biggest stage

“It’s the most special city in America, (with) the colors, the textures, the culture, the music, the museums, the science, the technology, the space — all together,” Tam said in an interview with CultureMap Houston last September. “It’s such an amazing, vibrant city.”

In an interview with Vogue, Tam further described Houston as being more advanced than New York, alluding to the city’s diversity and “booming art scene.”

While Houston appreciates any opportunity for exposure of its hidden gems and progress, ABC13 recently discovered Tam was paid nearly $500,000 by the Greater Houston Convention and Visitor’s Bureau for her design efforts.  The GHCVB also paid for Tam’s trip around town last year, which included a pretty standard visitor’s trip to NASA and the Rodeo.

Responsible for the primary portion of the city’s marketing, you may be interested to know that 95 percent of the GHCVB’s budget comes from public sources, including the City of Houston and Harris County.  The remaining five percent comes from membership dues among other miscellaneous sources, but cost information wasn’t immediately disclosed ahead of the show.

That said, Tam did promise to donate a portion of the Houston-collection sales to the Rodeo.

Tam also is “fairly obsessed” with the International Space Station, and she described her collection as a mix of “space cowboy meets rodeo:”

Despite her word, pieces from the Houston-inspired collection aren’t readily available for purchase in stores or online; however, Tam’s other pieces are for sale here, starting at $175.

Potential controversy surrounding paid support aside, thanks for the Houston love, Tam!