A forecast by a University of Houston economist predicts that the city could gain as many as 70,000 jobs in the next year. The Institute for Regional Forecasting at the University of Houston’s Bauer College of Business released its semi-annual forecast for the city’s economic outlook. The most recent report predicts that oil prices will rebound and that construction from repair efforts after Hurricane Harvey will bring more jobs to Houston.

The forecast depends largely on the activity levels of numerous oil drilling projects around the state. If crude oil prices continue to rise, the increased demand will urge oil companies to step up drilling and exploration efforts, which will spur job growth in Houston and other areas around the state.

Since the downturn in oil markets in 2014, Houston has lost over 77,000 jobs. Oil companies cut back projects and made massive layoffs. However, with crude oil prices rising above $57 per barrel earlier this week, oil drillers may be encouraged to increase production.

“We’ve turned the corner,” said Bill Gilmer, director of the Institute for Regional Forecasting. “Looks like we have growth in front of us. We really need help from oil markets to get that growth heated up.”

The forecast also included the effects of Hurricane Harvey. While thousands of homes were damaged and nearly a million vehicles were total losses, the long-term effects will include an increase in construction jobs and a boost in car sales as drivers look for replacement vehicles.

The forecast means that Houston could grow its job market at its average rate of about two percent. However, the jobs forecast is highly dependent on the performance of crude oil prices, as well as on the efforts of those who pull that crude oil from the ground. If drilling activities fail to meet expectations, the job growth could slow to as little as 20,000 additional jobs, much lower than current expectations. 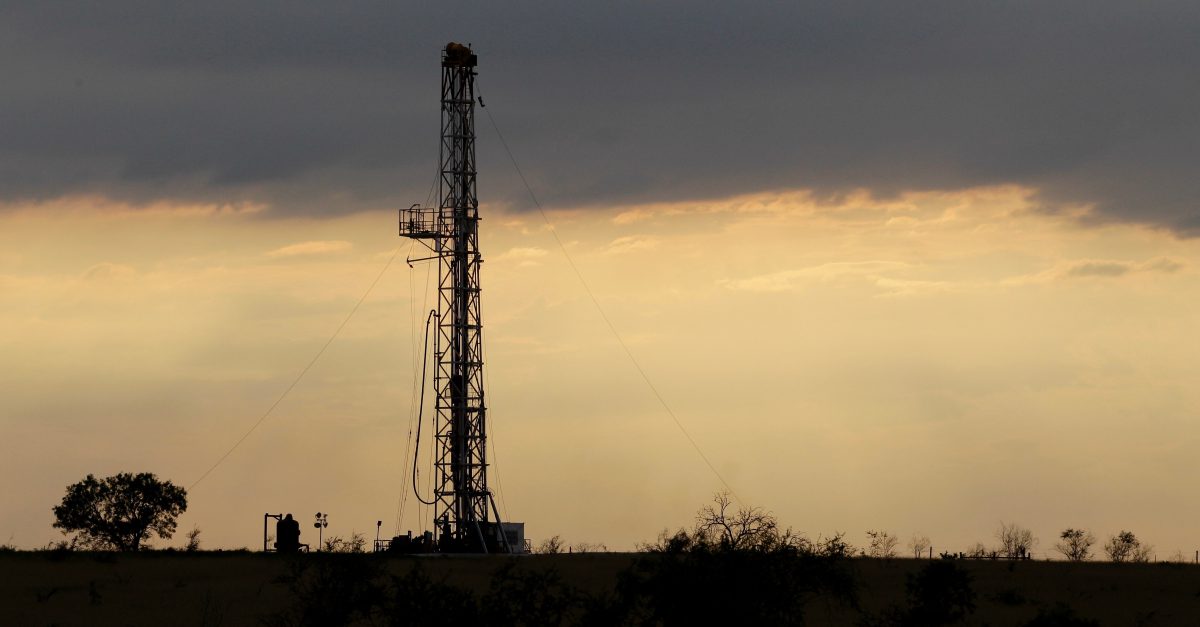