First Round of SXSW Artists Announced for 2018 Lineup 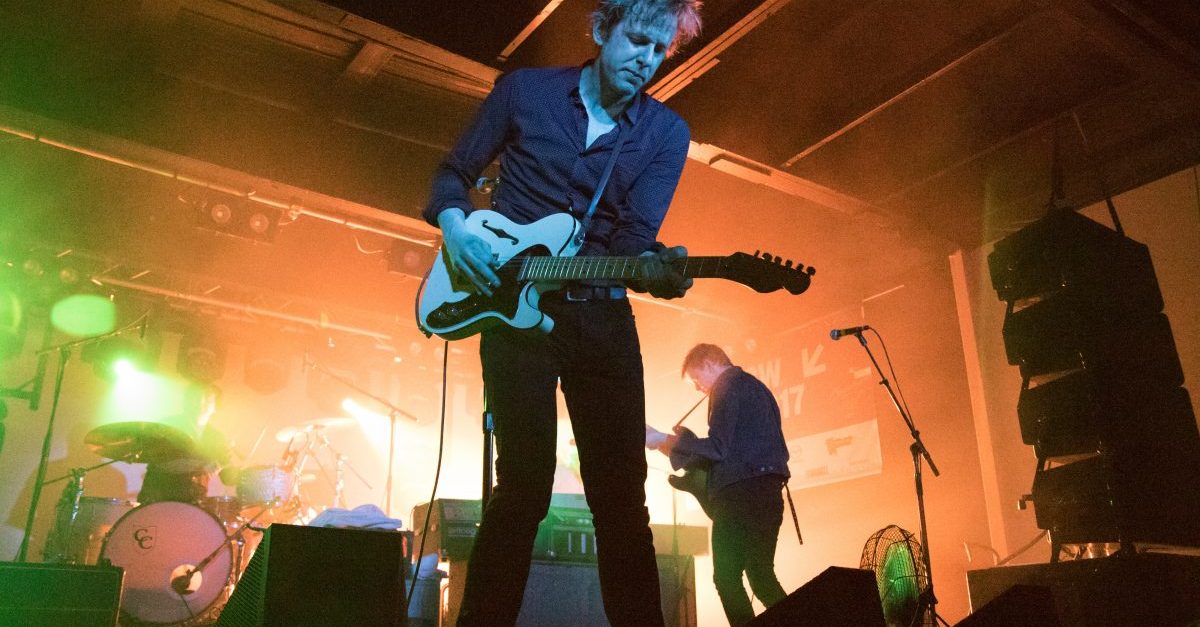 On Wednesday, the Austin music festival announced the first portion of artists in the lineup for March 2018.

According to Culturemap Austin, the lineup will span music genres from electronic to pop to punk, all of which look to be a treat. Ace Tee from Germany,  DYGL from Japan and Rich Chigga from Indonesia are just a tiny sampling of the 32-country smattering of talent in store for 2018.

SXSW also announced who would be its keynote and featured speakers yesterday.

If you want to get more familiar with any of the artists who’ll be playing, you’ve still got plenty of time and plenty of resources at your disposal to get you deep in the know by the time March comes around.

SXSW has a Spotify playlist of the artists announced, a radio show dedicated to highlighting favorites, and a playlist of music videos on YouTube. Happy binging.

You should probably also start saving for tickets now, as they’re going for $925 for Interactive, Film, and Music and $1,250 for Platinum, and that price will rise a bit after October.

RELATED: All Options on the Table to Secure Austin’s Most Prized Music Festival This Weekend