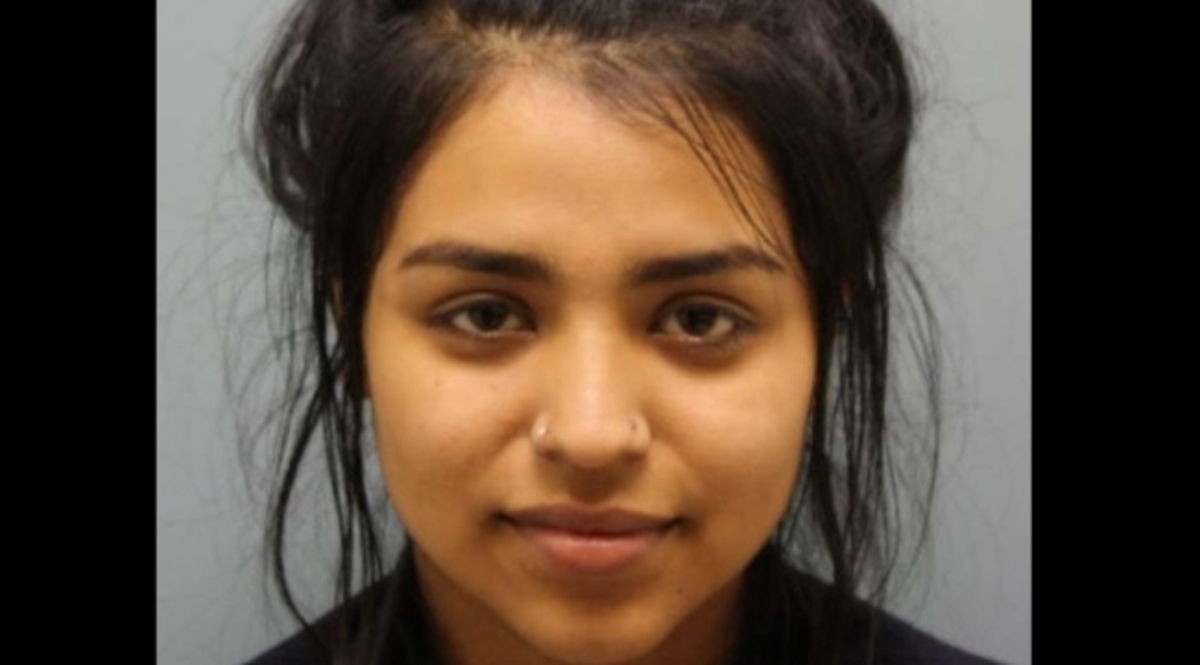 According to police, a Houston man’s New Year’s Eve plans took a drastic turn when his date shot him to death while she attempted to rob his guns.

Authorities allege 19-year-old Yvonne Ramirez of Baytown killed Joshua McKinney after she took McKinney’s guns and demanded $2,000 in exchange for their return.

RELATED: Houston lawyer says woman destroyed $300,000 of his art on their first date

Instead of returning the firearms, Ramirez allegedly shot McKinney, whom she had been dating. He died from his wounds.

Ramirez was also shot, but her injury was not life-threatening.

Ramirez was arrested and taken to the Harris County jail, where she waits on a $50,000 bail.

According to a friend of the victim, he was going to meet a girl before joining up with friends later New Years Eve; however, he never showed up.

The investigation is ongoing while authorities investigate whether or not there were other individuals involved in the crime.