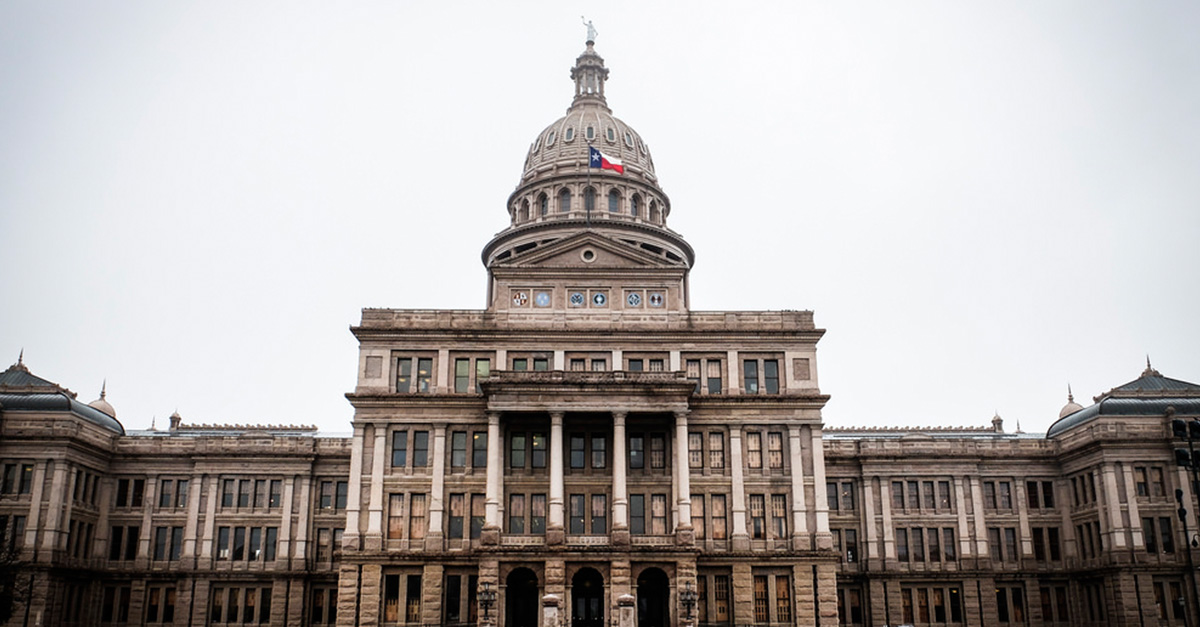 As the list of men outed for sexual harassment, assault and misconduct grows ever-longer, a look inside the Texas capitol building turned up worrying results.

The Texas Tribune spoke with over two dozen people directly involved in the Texas legislature as lawmakers, former lawmakers and legislative aides, and found that sexual harassment victims are largely left to fend for themselves against a corrupt system.

RELATED: ‘Burn Book of Bed Men’ in Texas Politics is no Longer Secret, and its Message to Predators is Loud and Clear

Those interviewed detailed instances of groping, sexual advances and degrading comments, but no formal complaints have been filed in the last six years, according to the Tribune.

Part of the reason for that could be that sexual harassment policies at the capitol are woefully outdated, referencing departments that don’t exist any more and relying on people with inadequate power or will to see that they’re enforced.

“I probably would never even have felt like that was an outlet that I could trust, but I didn’t even know that was a process that existed,” said former House employee Genevieve Cato in regards to the Texas House’s procedure for reporting sexual harassment.

But there’s also a pervasive attitude of powerlessness among those dealing with sexual misconduct in Texas politics until recently. People felt that there was no one they could go to if the person committing the sexual misconduct was their boss. An accepting culture by those in power and fear of retaliation from the victims created a toxic environment where avoidance became defense.

“You either created a distance or didn’t place yourself in situations where you had to interact with them,” one former staffer said in an interview.

She recounted the time a lawmaker put his hand up her skirt at a party, and how she felt she couldn’t do anything by telling anyone about it, so she didn’t. “To be able to have success in this world, you’ve got to keep quiet,” she said.

The “Burn Book of Bad Men,” an online document released a year ago, details more instances like this one. Women write about being groped, demeaned and discriminated against in incidents that go back years, painting a mural of a culture far too accepting of sexual misconduct.

When asked about the sexual harassment policies in the Texas House and Senate, Charlie Geren, head of the House Administration Committee and the person who is supposed to take any complaints on sexual harassment, wouldn’t discuss it because no complaints had been filed.

“There’s nothing to talk about because we don’t have any,” Geren said in response to a request for comment from the Tribune. “I don’t deal in ifs. When there’s one I’ll handle it. And that’s it.”