An investigation in Austin has found that many of the red light cameras installed there may not be in compliance with state law.

Since September 2007 and the passage of Senate Bill 1119, cities in Texas have been able to charge a civil fine instead of a criminal penalty for running a red light. Before that there were no regulations in place as to how much could be charged, or how cities could contract to install red light cameras, according to KXAN.

SB 1119 also required that cities conduct a traffic engineering study before installing a red light camera at an intersection. That’s where the legality of many stoplight cameras gets murky.

Once they conduct the study, cities are required by law to find other ways to reduce the chances of people running a red light, and further adjustments that could be made to the intersection itself, before installing a traffic camera.

RELATED: Texas May be Getting More Progressive on the Marijuana Front

The KXAN investigation filed public records requests for 50 cities and studied them to see which ones had actually conducted traffic studies before installing red light cameras at intersections. 49 cities responded. Only three-Abilene, College Station and Southlake-appear to have had studies conducted in the proper manner, signed and sealed by an engineer.

“Part of the engineering study is to say: are there other things you can do because there are measures that are much easier to do, sometimes they’re less expensive,” State Rep. Jim Murphy, R-Houston said in an interview with KXAN. “It was to say the conditions merit a red light camera and there is no other alternative.” Murphy co-authored SB 1119.

Aside from the three cities mentioned above, most of the other cities that responded to KXAN’s request-including Austin-didn’t have an engineer’s seal or signature.

If a court ever ruled that a city’s red light cameras were illegally installed, they could have to pay back the money they collected in fines. For a big city like Austin, that could mean millions of dollars. 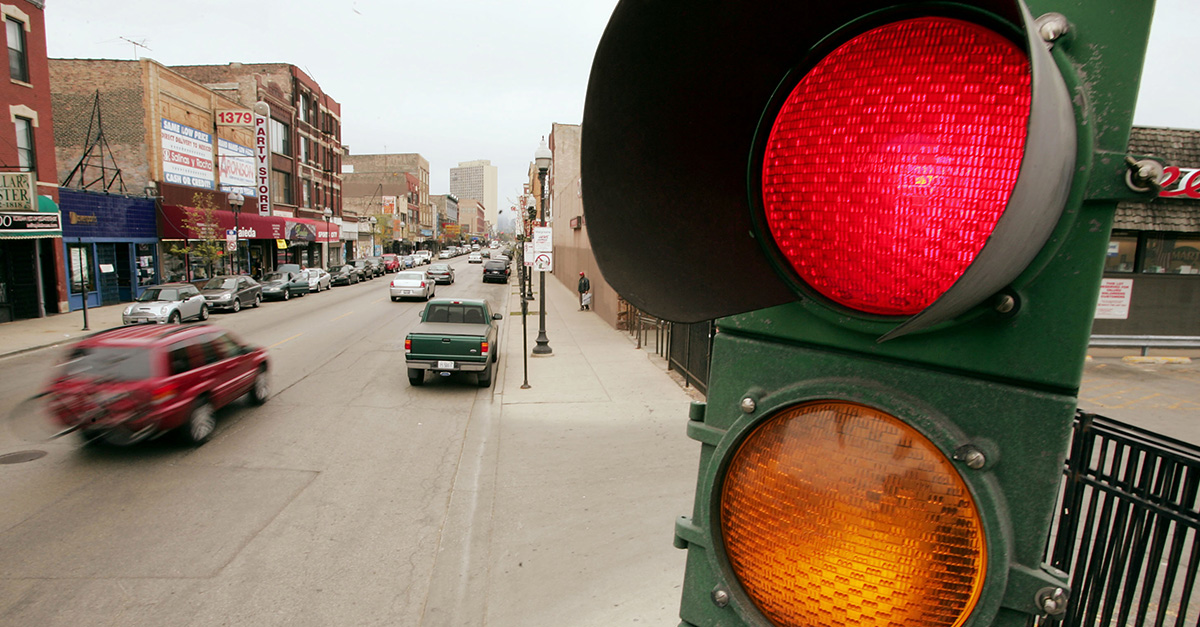