Law enforcement officers arrived at a home in St. Clair County, Ala. and found a man armed with a handgun. Several moments later, with police present, the man shot himself.

The St. Clair County Sheriff’s Office and Riverside and Pell City police responded just before 10 a.m. Sunday after receiving a call about a suicidal person at a home on Depot Street in Riverside.

Authorities are not identifying the juvenile victims.
No additional information was immediately available. 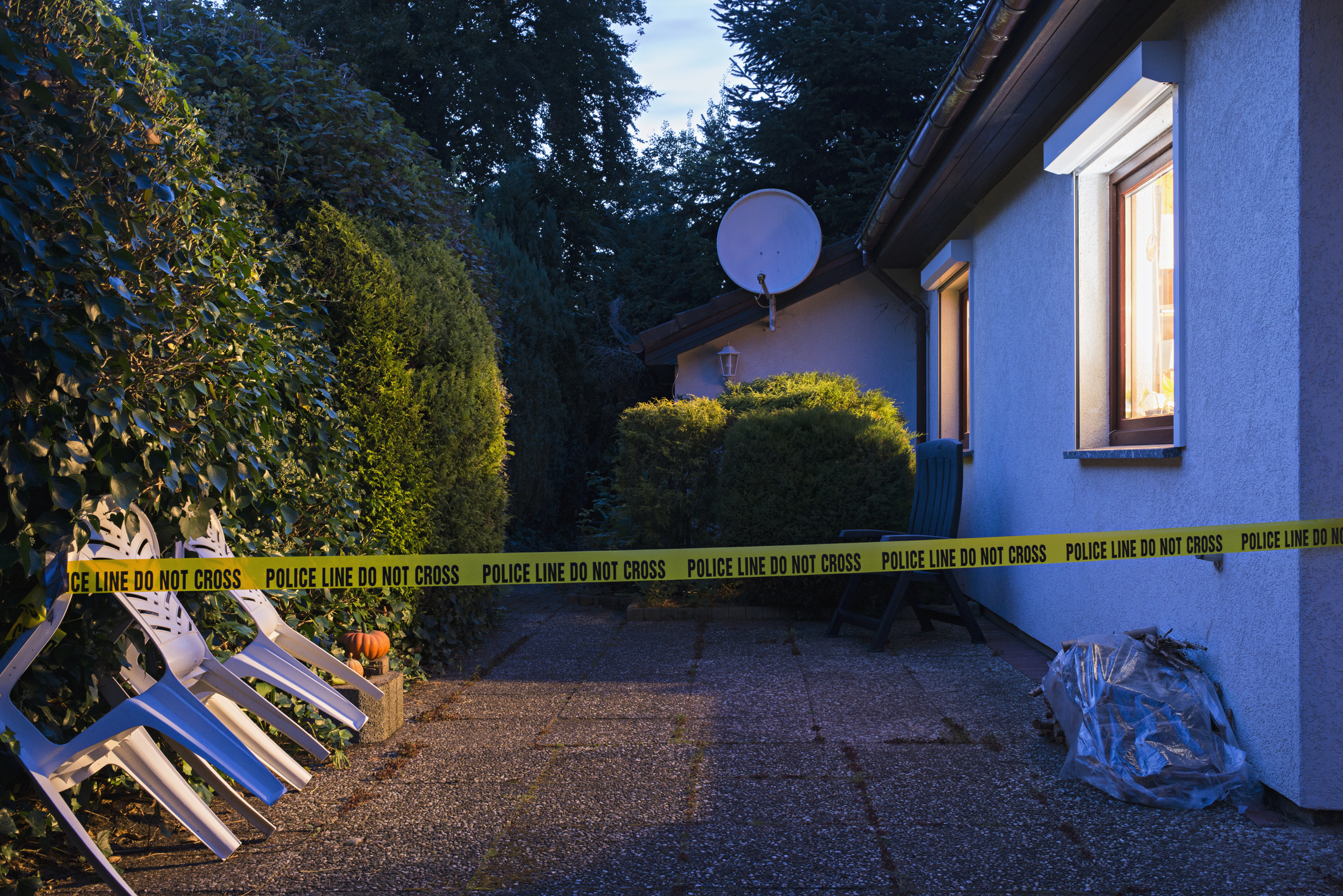