12 years after he went missing, Olivia Newton-John’s ex was reportedly found in Mexico 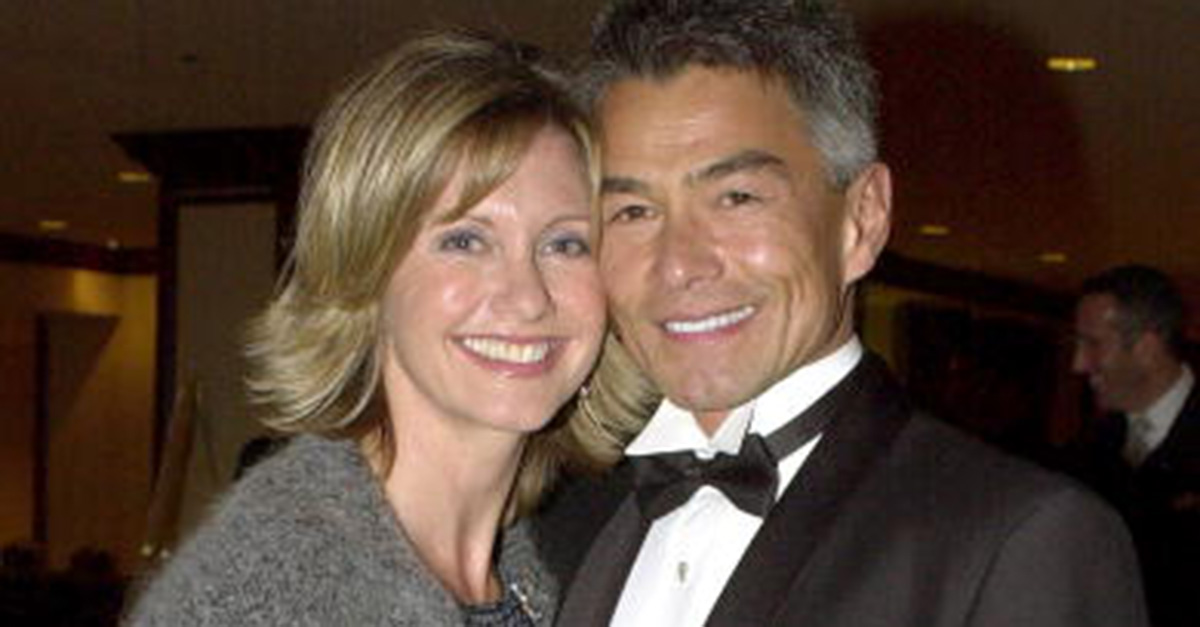 McDermott was believed to be dead after he did not return from a fishing trip in 2005, but New Idea reports that a photograph of what appears to be McDermott and an unidentified woman was found at a Mexican campsite last month.

McDermott, a cameraman, owed thousands of dollars in child support at the time of his disappearance, and private investigator Charlie Parker said that he believes the photo is of McDermott.

“The widow’s peak is exact. The eyes are very similar, and the ears extend down on the head the same distance. I believe it is him,” Parker told New Day. The publication put the photo on the front page of their latest edition.

The Daily Mail reports that McDermott was declared dead in 2008, though the 22 other passengers on the fishing boat said they never saw him fall overboard. The Coast Guard believes that McDermott “most likely drowned” after he went missing.

RELATED: Olivia Newton-John reveals the unconventional way she dealt with her cancer battle

A source told the publication that Newton-John will be “shocked” to hear this possible development.

“Olivia will be shocked that it has finally come to an end, and that she can finally say, ‘Yes, he’s alive,'” the source told New Day, adding that the actress will likely want to “forgive and move on,” as she is focused on her recovery following a second cancer diagnosis.

Newton-John opened up about McDermott’s disappearance in September 2016 during an interview with Australia’s “60 Minutes.”

“It was very hard; he was lost at sea, and nobody really knows what happened,” she said, adding that she still thinks about him all these years later.

“It’s human to wonder,” she said. “But you know, those are the things in life you have to accept and let go. Because whenever you go through difficult times, there’s always those concerns.”

“But I live on,” she added. “And of course questions come up, always; it’s human.”

McDermott and Newton-John dated on and off for nearly nine years following her split from Matt Lattanzi in 1995. She eventually moved on and married John Easterling in 2008.