23 years later, Tonya Harding speaks out about the attack on Nancy Kerrigan at the Winter Olympics 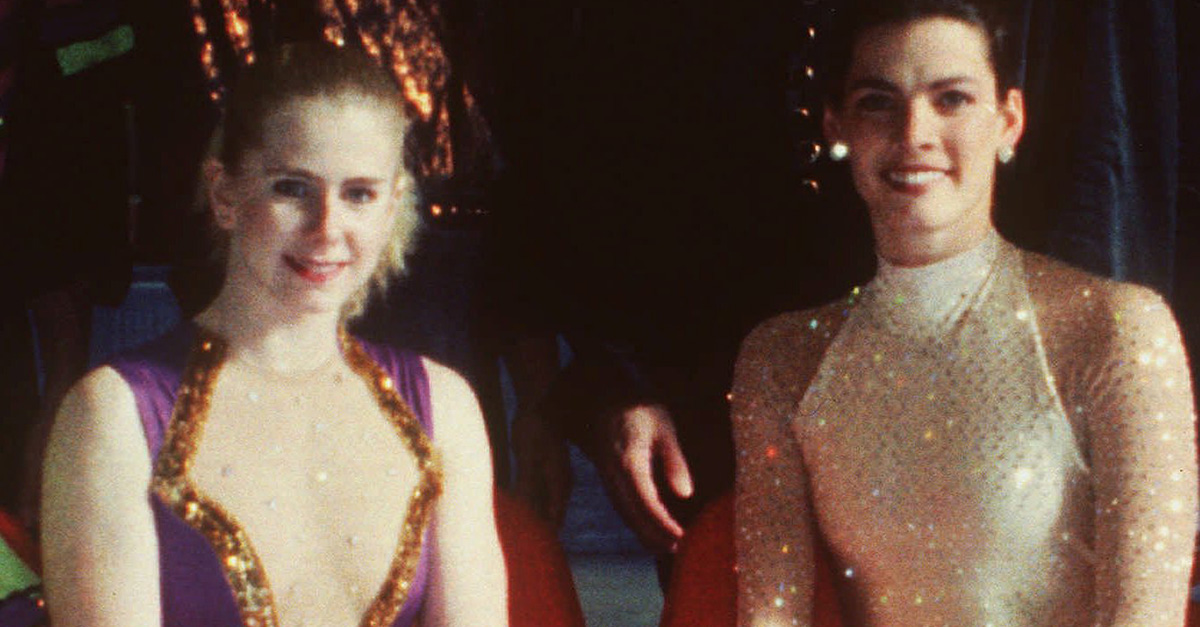 Tonya Harding is opening up about her childhood and the moment when she went down in history after Nancy Kerrigan was injured at the 1994 Winter Olympics.

In 1994, Kerrigan was attacked by Shane Stant, who was paid $6,500 by Harding’s bodyguard, Shawn Eckardt.

Following the attack, Harding maintained her innocence, but it was later discovered that Stant, Eckardt and Harding’s ex-husband Jeff Gillooly were all charged for their involvement. Harding eventually admitted that she withheld information from the police during the investigation.

After her confession, she was subsequently banned for life from the U.S. Figure Skating Association and U.S. Championships title. She was also ordered pay a fine of $160,000, serve 500 hours of community service and was given three years probation.

RELATED: People are losing it over how Kristi Yamaguchi wished fellow former figure skater Nancy Kerrigan good luck ahead of her “DWTS” debut

Ahead of the premiere of new biopic, “I, Tonya,” Harding will sit down in a 2-hour interview with ABC’s Amy Robach in early January and told the corespondent that the media made her out to be the bad guy from the start.

“The media had me convicted of doing something wrong before I had even done anything at all,” she said in a preview clip. “I am always the bad person. Is it a challenge from the Lord to see how far I can be pushed until I break and become nothing? You can’t push me that far anymore, because I have been nothing and I have been nothing several times.”