According to a report from E! News, actress Mindy Kaling is expecting her first child. E! categorized Kaling’s alleged pregnancy as an “unexpected surprise.”

“An insider explained that the future arrival for the 38-year-old actress was ‘an unexpected surprise’ but that there will not be any changes made to production schedules for her upcoming projects,” E! News reported.

Kaling had previously described her thoughts on children as “fast and loose” and predicted that she would not plan much.

“I’m going to not actively plan, but if it happens, it would happen,” Kaling once said of childbirth.

Kaling and her representatives have yet to confirm or deny the pregnancy. 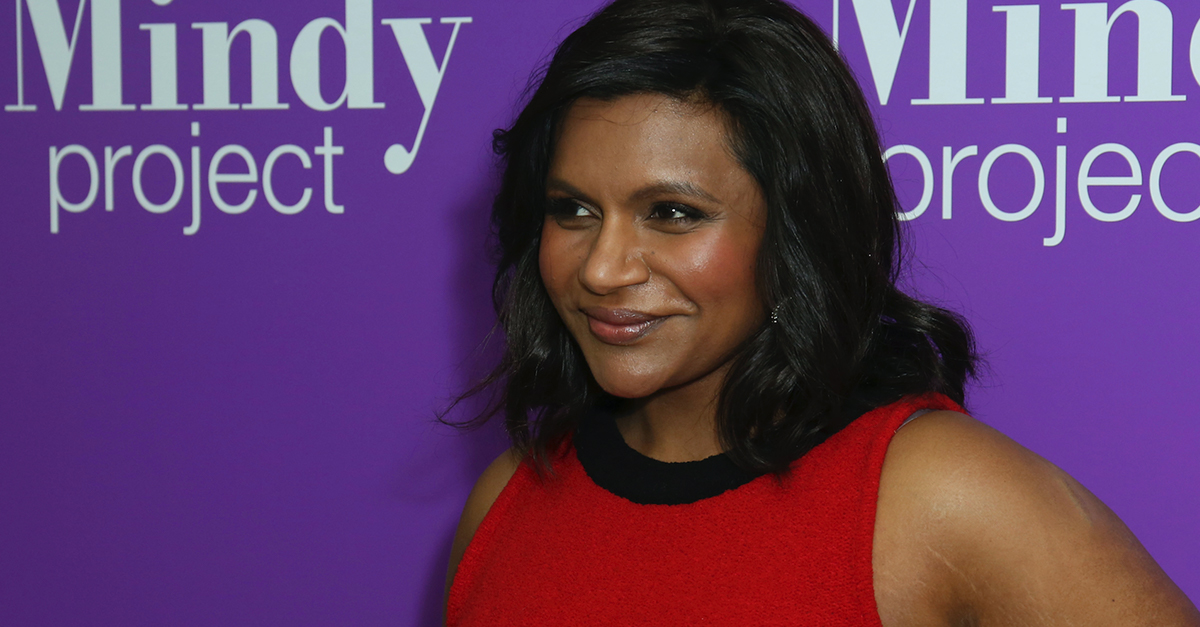