Menu
Follow us
Search
Menu
Search
FILE - In this May 14, 2014 file photo, Barbara Walters attends "A Celebration of Barbara Walters" in New York. ABC announced Tuesday, Oct. 21, that Walters will be back with yet another edition of "10 Most Fascinating People." Among those fascinating people she will interview for the special: Oprah Winfrey, Neil Patrick Harris, Chelsea Handler and Scarlett Johansson. It will air as a two-hour special on Dec. 14. (Photo by Charles Sykes/Invision/AP, File)

“I see Barbara every 2-3 weeks, and she’s fine,” Berger said. “I’m actually seeing her next week for tea. No truth to this.”

The reassuring news follows a report by TMZ earlier this month suggesting Walters had been showing significant signs of age and was becoming “increasingly forgetful and confused.” Sources indicated she had developed a fear of falling and wouldn’t leave her apartment or see many visitors, isolating herself from others.

RELATED: Sources say Barbara Walters believes the legacy of “The View” has been “ruined,” and she knows who to blame

At 87-years-old, Walters has had a hugely successful career and has been open about her health concerns in the past. In 2010, she underwent open heart surgery and spoke out about her fears leading up to the operation, describing not knowing what to expect in the aftermath as “scary as hell.”

While Walters herself has not yet addressed the rumors surrounding her health, fans of the co-creator of “The View” are sure to feel a little at ease after the hopeful statement from Berger.

RELATED: Getting to know Barbara Walters: Facts and truths about the iconic TV personality

Getting to know Barbara Walters: Facts and truths about the iconic TV personality 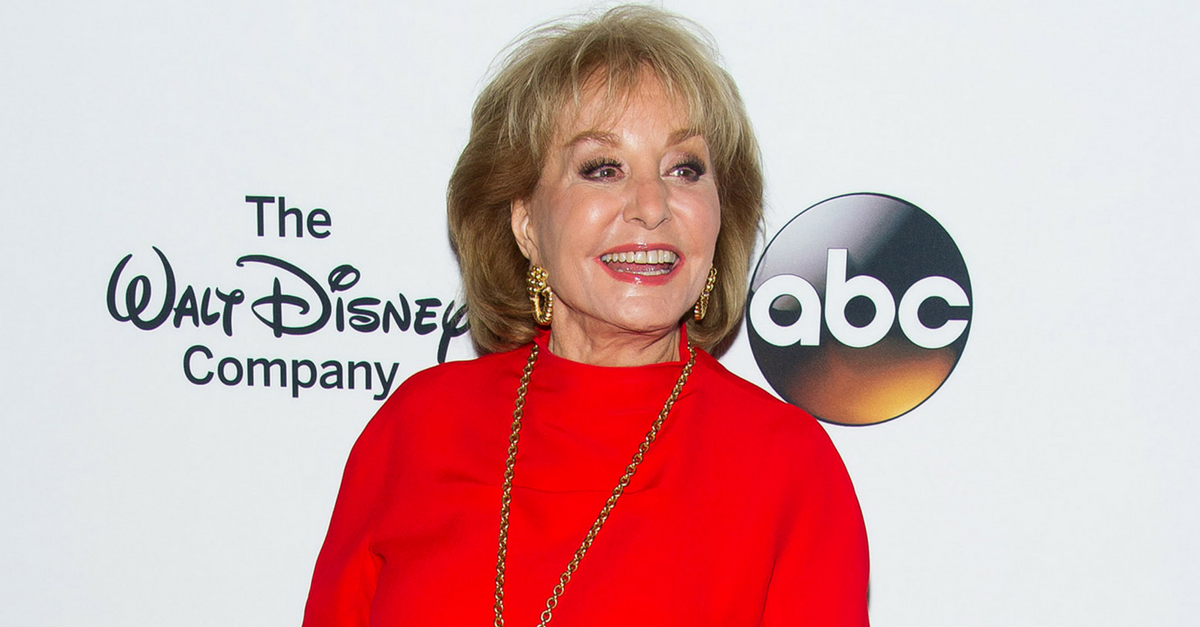