A London plastic surgeon was hacked. Could the royal family surgery secrets be at risk? 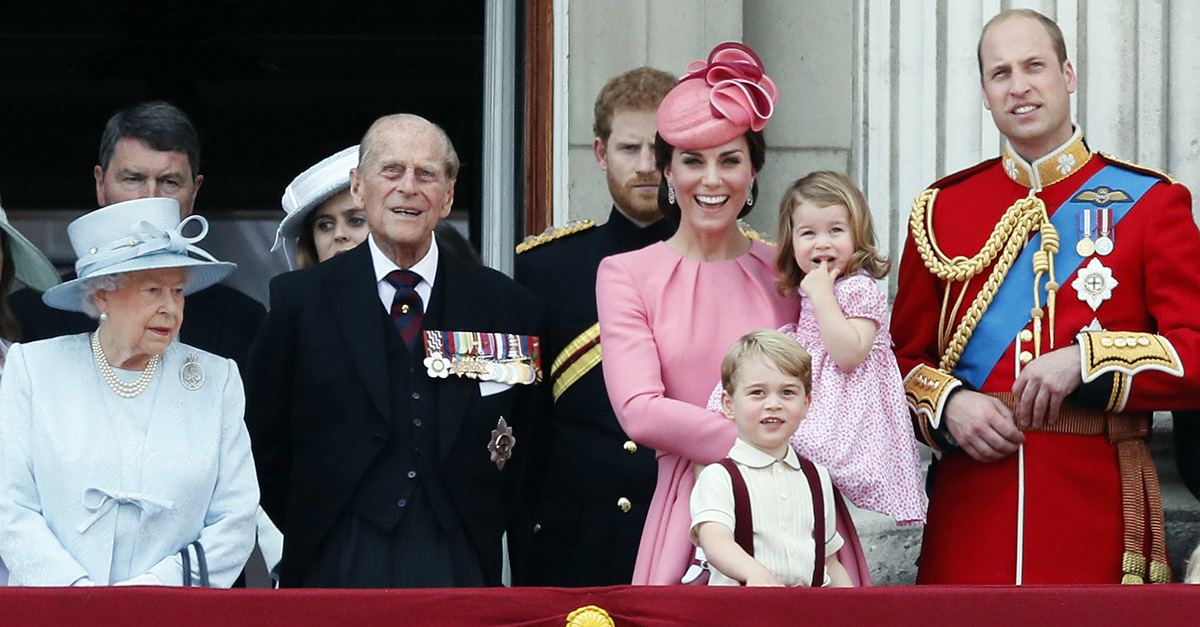 AP Photo/Kirsty Wigglesworth
From left, Britain's Queen Elizabeth II, Prince Philip, the Duke of Edinburgh, Kate, The Duchess of Cambridge, Prince William and their children Prince George and Princess Charlotte appear on the balcony of Buckingham Palace, after attending the annual Trooping the Colour Ceremony in London, Saturday, June 17, 2017. Prince Harry is in the background. (AP Photo/Kirsty Wigglesworth)

A London-based plastic surgery office was the latest victim of an alleged cyber hacking and many patient files could be at risk.

The spokesperson for London Bridge Plastic Surgery confirmed the news of the hacking to The Daily Beast and stated that their security “was breached and data has been stolen.”

“The group behind the attack are highly sophisticated and well known to international law enforcement agencies having targeted large US medical providers and corporations over the past year,” the company continued. “We are horrified that they have now targeted our patients.”

The statement continued, “Security and patient confidentiality has always been of the utmost importance to us. We are profoundly sorry for any distress this data breach may cause our patients and our teams are available around the clock to speak to anyone who has any concerns.”

The London Metropolitan Police are already investigating and IT workers are working to establish what data has been compromised. No arrests have been made.

A hacking group called The Dark Overlord claims that they are behind the attack. They teased the hack in a statement to the publication and seemed to allude that they have members of the royal family in the data breech.

“We have [terabytes] of this s**t. Databases, names, everything,” a representative said. “There are some royal families in here. The world has never seen a medical dump of a plastic surgeon to such degree.”

No private documents or photos have been released at this time.