A newly released testimony from Kim Kardashian’s Paris robbery reveals she first thought she was being attacked by terrorists.

According to PEOPLE, Kardashian had a scary premonition that “something bad was going to happen” while she was in Paris.

“For two weeks before we left, we were already afraid we might be victims of a terrorist attack if we left the country, and not only by going to Paris,” she said in the testimony obtained by French newspaper Le Monde.

“When Kourtney [Kardashian] had a passport problem, I thought to myself that something bad was going to happen. I had this foreboding. I want to tell you this because it was such a strong feeling — every night in Paris I said a prayer of thanks that nothing had happened to us,” she said.

Kardashian revealed she was suspicious of her driver, Michaël Madar and his brother Gary. She was particularly concerned when Madar texted her offering her a free ride.

RELATED: A former “Real Housewives of New Jersey” star is reportedly the center of a possible double murder investigation

“I found that strange,” she said in the testimony. It was later decided that Madar had no connection to the robbery.

“Then I saw two guys in police uniform come in with the concierge,” she recalled in the testimony, according to the newspaper. “They were aggressive […] I thought they were terrorists who had come to kidnap me.”

In the testimony, she also said she has no plans to return to Paris.

“I have a feeling that it’s not the right place for me, I mean Paris. It’s not a place for me on the emotional plane,” she reportedly said.

Kardashian will recount the robbery on this season of her family’s reality show, “Keeping Up With The Kardashians.” 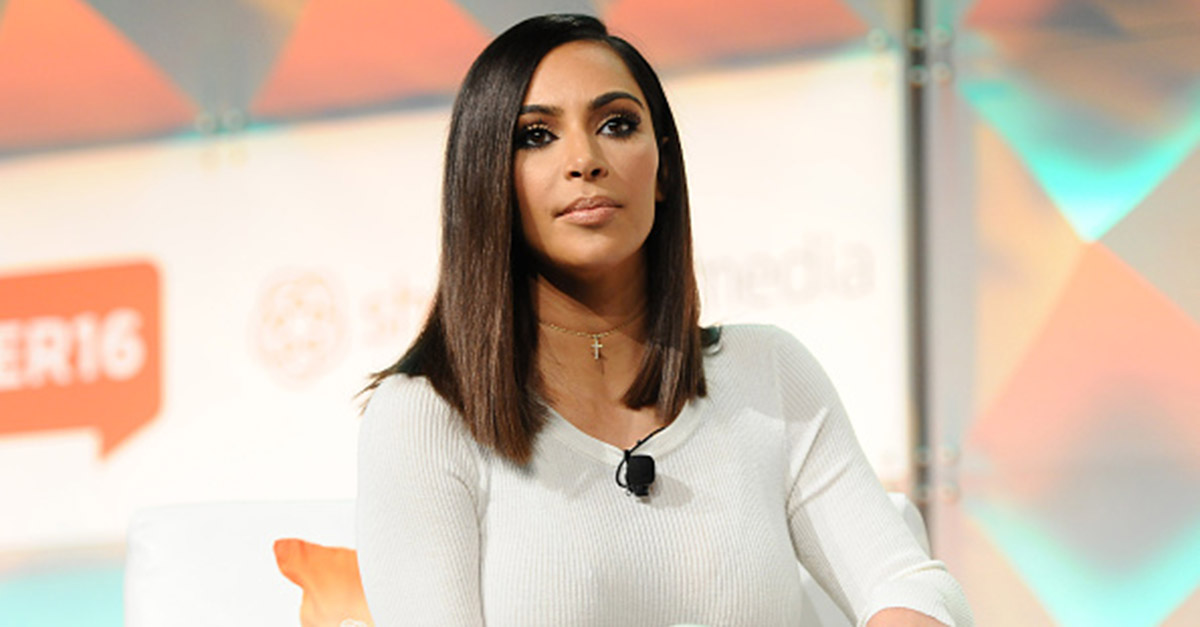