Halle Berry doesn’t need a man and she has the Instagram story to prove it.

On Wednesday, the actress reportedly shared a photo on her Instagram story of a rope shaped like a heart and the words “done with love” along with three flexing muscle emojis. The post comes just hours after US Weekly reported that she had split from her music producer boyfriend, Alex Da Kid.

Ahead of the split, Berry took a rather cryptic tone on Instagram. Sharing a photo of the back of her head, Berry wrote, “Grow out got me feelin’ some kinda way ? every day ain’t perfect…”

The actress has two children from previous relationships, Maceo, 3 and Nahla, 9. She was previously married to David Justice from 1992 to 1997, then wed Eric Benét in 2001 but the two split in 2005. She married Olivier Martinez in 2013 and the two finalized their divorce in 2016. 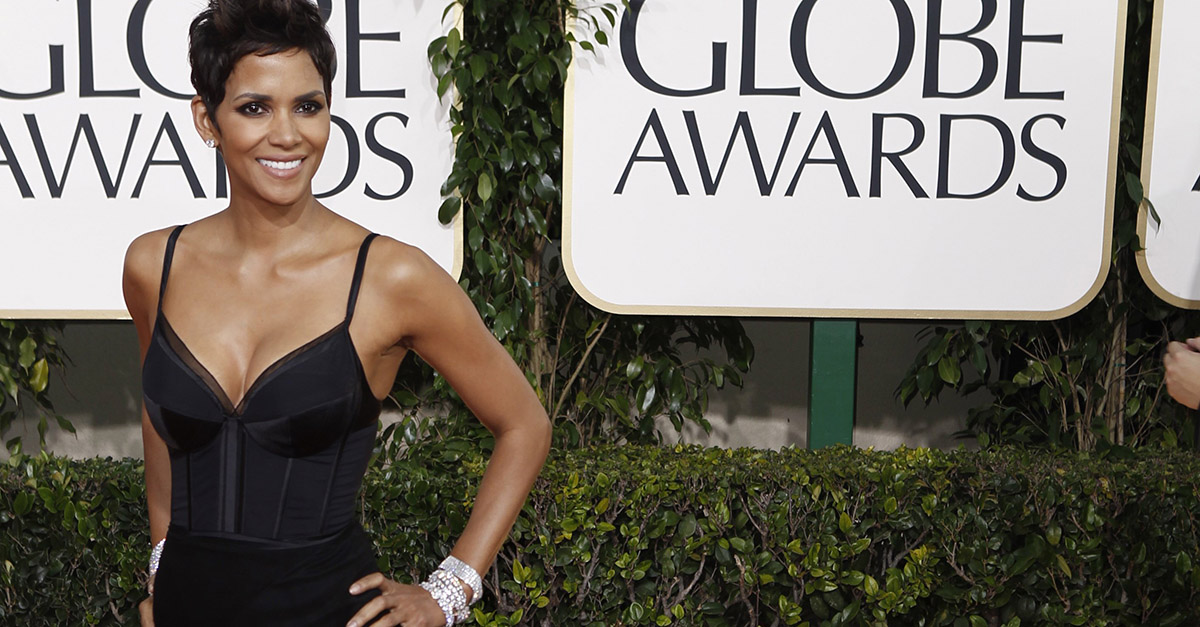