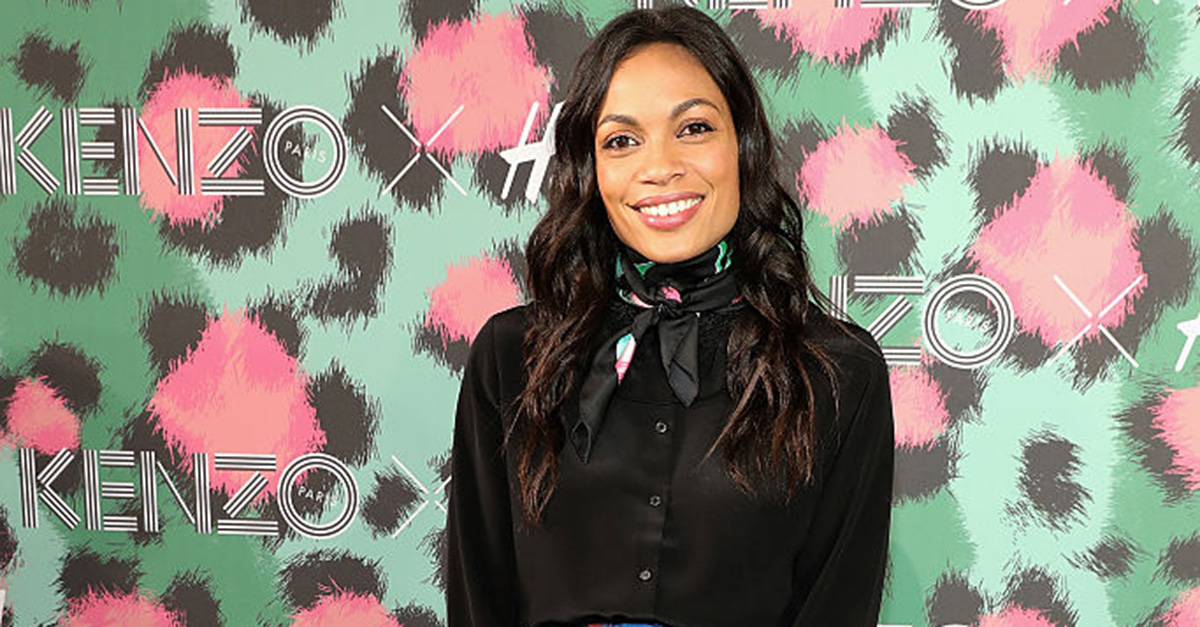 Rosario Dawson is mourning her young cousin after she was found unresponsive in Dawson’s home.

According to TMZ, the actress found her 26-year-old cousin unresponsive in her Venice home last week. Vanez Ines Vasquez was found downstairs in the home and paramedics rushed to the scene. They rushed her to the hospital after attempting to resuscitate her. She was later pronounced dead at the hospital.

Vasquez worked for Dawson and was reportedly suffering from migraines and hypertension before the incident. The tabloid reports that early investigation points to a natural cause of death.

RELATED: The CEO of Fox had a lot to say about ABC nabbing the reboot of “American Idol”

A toxicology test has been performed and results are still pending though it is being reported that Vasquez had no history of substance abuse.

Dawson and her family have not released a statement.