After 14 years, ABC finally makes a switch with the lead woman on “The Bachelorette” 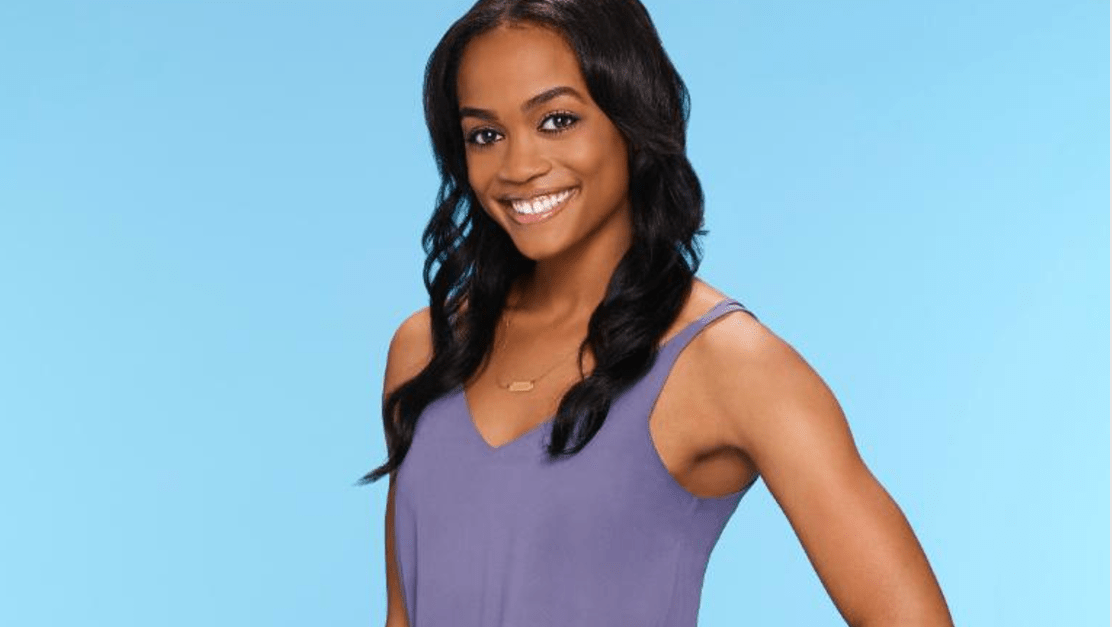 ABC has named a black woman as its “Bachelorette” for the first time in the show’s history.

Happy Valentine's Day! Fall in love with the new Bachelorette on @GMA! pic.twitter.com/rEnh8f3CsJ

The news is somewhat of a spoiler for fans of the ongoing season of “The Bachelor.” The 31-year-old attorney from Texas has yet to be eliminated from the dating show, where she is competing for the affections of Nick Viall. Nevertheless, Lindsay told Kimmel on Monday that she’s ready to find love and a husband. She also encouraged the audience to send any interested suitors to apply for the show.

RELATED: Jimmy Fallon couldn’t hold back his laughter when Melissa McCarthy showed up to play one of his games

“The Bachelorette” begins airing on ABC in May.