What was going on last night at the Critics’ Choice Awards?

“Atlanta” star Keith Stanfield rushed the stage after it was announced that HBO’s “Silicon Valley” won the award for Best Comedy.

“I want to thank everybody for honoring us in this way,” he said after grabbing the mic. “We worked very hard on ‘Silicon Valley’ and here are we. Thank you.”

Executive producer Tom Lassally looked around awkwardly as he waited for Stanfield to wrap it up. Once Stanfield finally left the stage, Lassally took the mic and said, “I have no idea who that was.”

Then he started his acceptance speech, saying, “Unfortunately, Alec Berg was sick tonight, so he and I are both last-minute substitutions for this. So on behalf of Alec and Mike Judge and the cast, just want to thank the critics for supporting the show again and thank all of our friends and partners at HBO.” 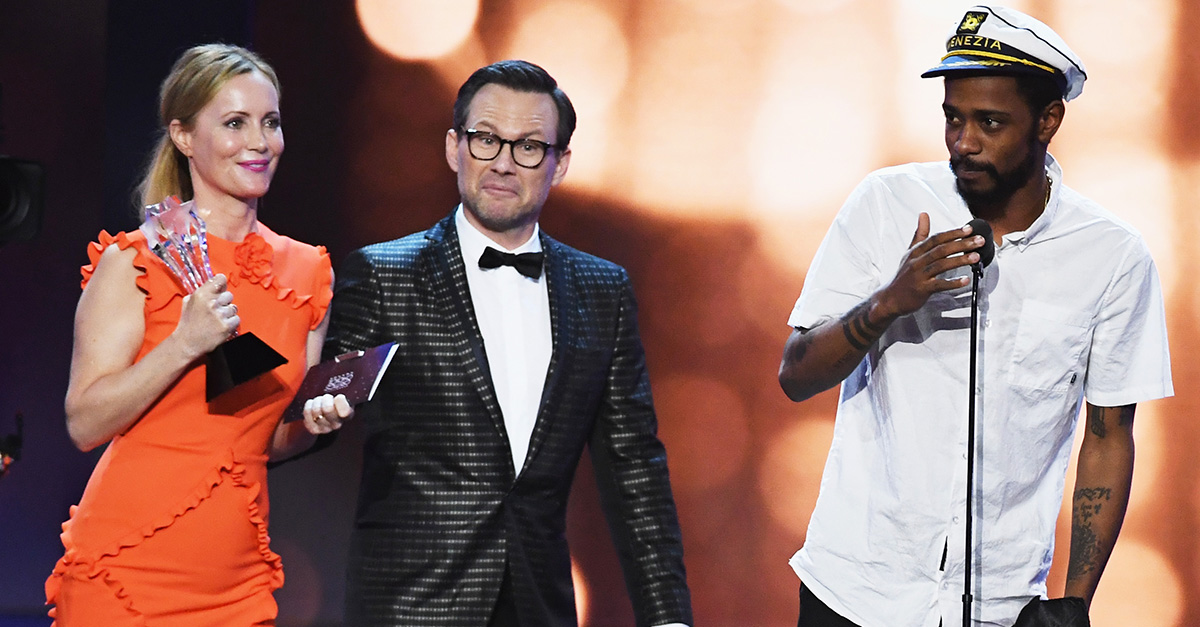