After nearly overdosing in a brothel, Lamar Odom reportedly collapsed in a nightclub 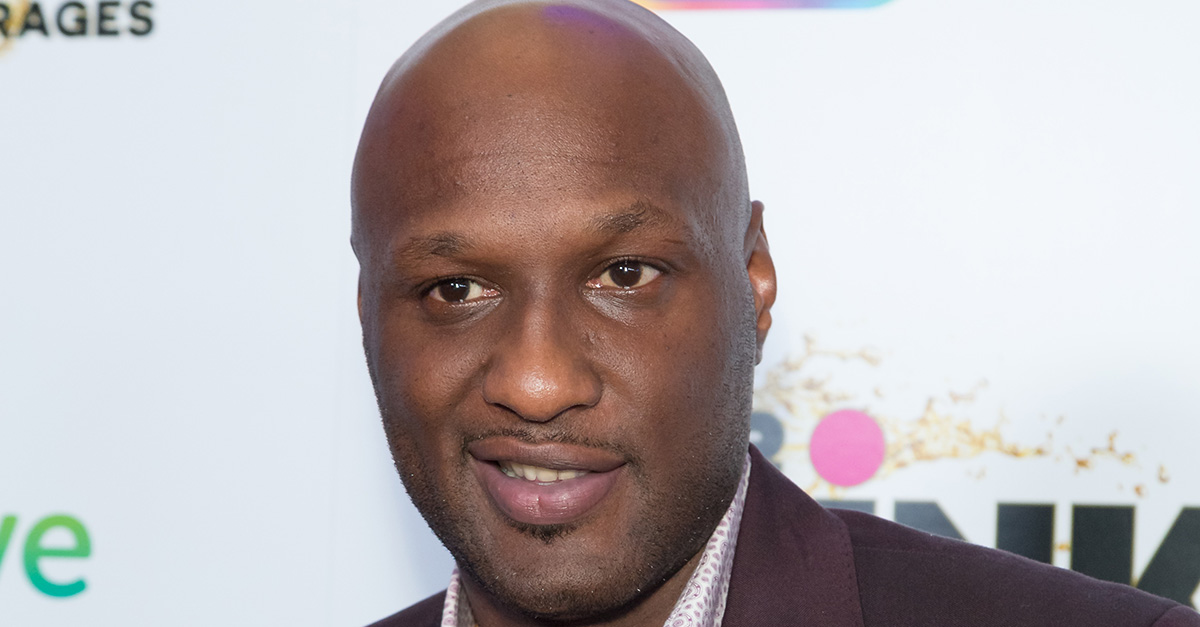 Lamar Odom is “doing great” after footage of him collapsing in a nightclub made headlines over the weekend.

The troubled former basketball player was seen collapsing in a video obtained by TMZ. The tabloid reported that Odom fell onto the table in the VIP section of Bootsy Bellows in Los Angeles around 2 a.m. on Sunday morning. In the video, security can be seen pulling Odom back onto a couch in the VIP section. Odom appears alert as he is seated on the sofa.

A witness reported seeing Odom drinking before he fell.

Odom’s spokesperson said that the athlete was “dehydrated” at the time of the incident in a statement to E! News.

“He was dehydrated and had been in an intense workout earlier in the day. It was also very hot in the club,” the statement read.

RELATED: Lamar Odom admits what really ruined his marriage to Khloe Kardashian — and it was more than just drugs

Another source told E!, “Security said he just slipped and fell as people were leaving the night club. It looked worse on video.”

The former reality star has struggled with substance abuse problems in the past and nearly died in October 2015 after he was hospitalized following an overdose in a Las Vegas brothel.

“No, I think that was God just trying to tell me to stop doing whatever I was doing. I didn’t take any drugs that night,” he said at the time.

Williams pushed, “So, you didn’t do drugs but by the way, the toxicology report said you had cocaine in your system. Real talk.”

Months after he recovered from the near-death experience, Odom was removed from a flight after he was presumably intoxicated. He denied being intoxicated during the interview with Williams though he did admit to having the occasional drink from time to time. He insisted he was sober from drugs.