Paul Walker died in 2013 when he was a passenger in a Porsche Carrera GT that swerved into a lamppost and burst into flames. Now, TMZ has obtained documents that shine a new light on the situation.

Lawyers in the wrongful death lawsuit against Porsche, which was filed by Walker’s daughter Meadow, claims faulty mechanics caused the vehicle to crash. The new information revealed the car manufacturer concealed emails about the safety of the Carrera from the attorneys.

RELATED: Paul Walker’s little girl is continuing his legacy with a cause he loved so much

According to TMZ, one of the lawyers for Meadow Walker read heavily redacted company emails on his office computer. When the lawyer reviewed the same emails on his larger home computer monitor, he could see the redacted portions.

In a 2006 email, an employee wrote as many as 200 of the 1,280 Carrera GTs Porsche produced were “totaled” in the first two years they were sold. According to TMZ, the employee wrote, “This would be great news to the remaining owners as the GT becomes more rare.”

Another email from a different employee reacted to the number of wrecks, saying, “This is in the back of my head every time I get behind the wheel of one of these. It’s just hidden behind the s–t-eating grin!”

TMZ tried to contact Porsche, but received no response.

When reaching out to Meadow Walker’s lawyer, Jeffrey Milam told TMZ, “Any ethical company would have withdrawn the car from the market — or, at the very least, warned the public about its dangers.” 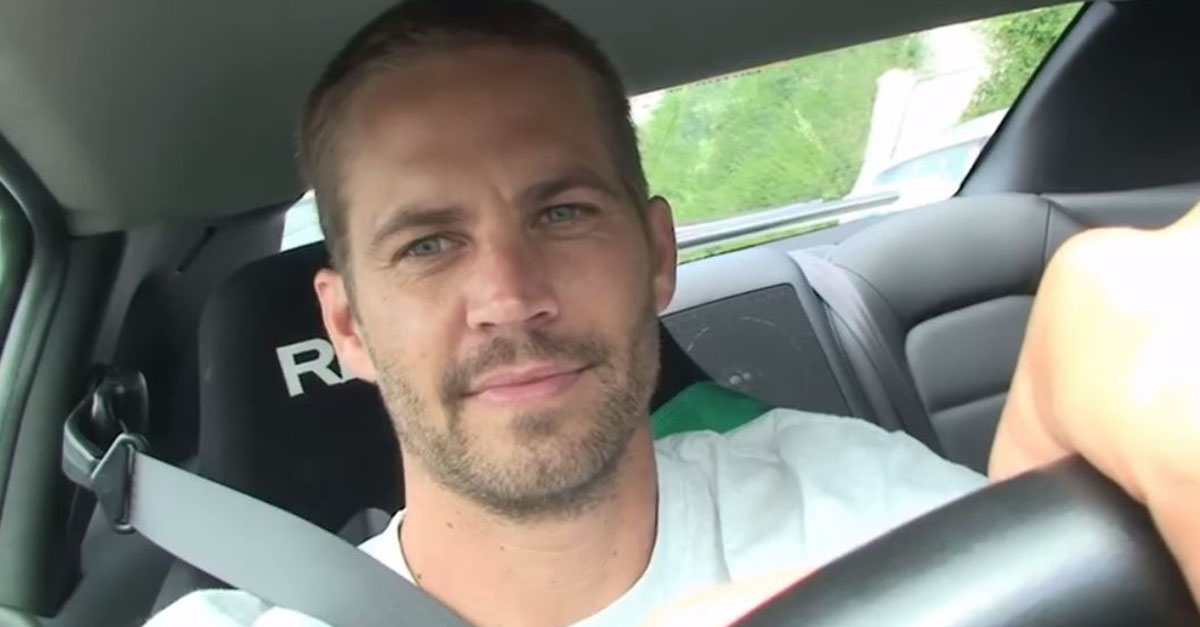