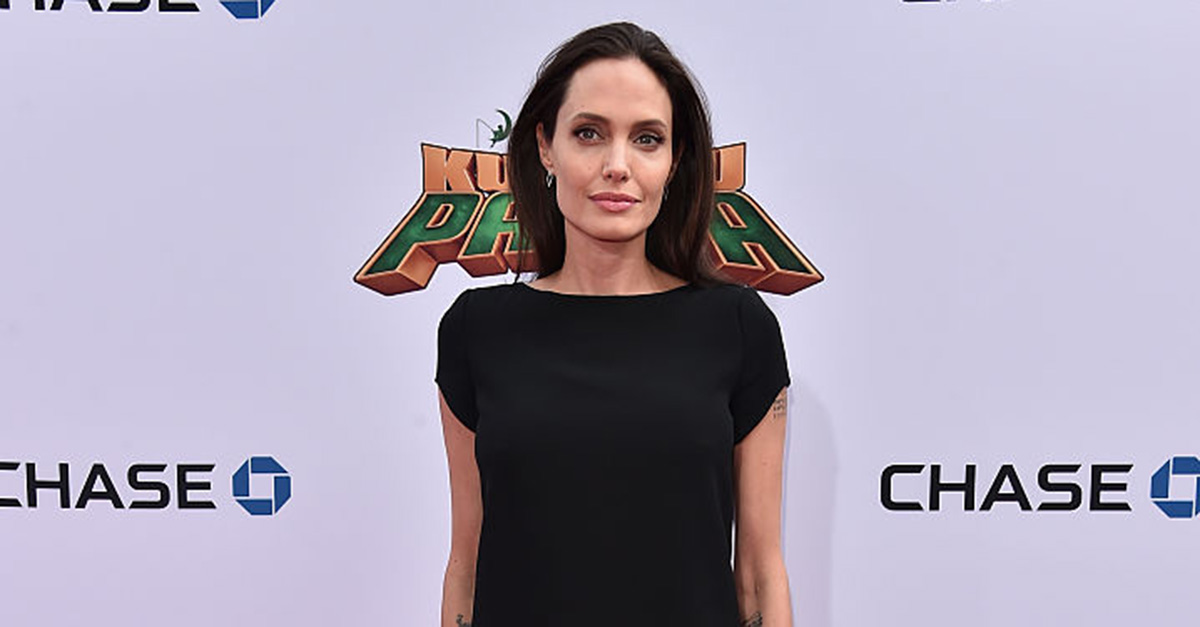 Angelina Jolie is speaking out against a “false and upsetting” rumor from the set of her new film.

This past week, Vanity Fair published a story that claimed that impoverished children were used in auditions for Jolie’s new film, “First They Killed My Father,” in order to find a young version of Loung Ung from her memoir, on which the film is based, about surviving the Khmer Rouge killings in Cambodia.

“In order to find their lead, to play young Loung Ung, the casting directors set up a game, rather disturbing in its realism: they put money on the table and asked the child to think of something she needed the money for, and then to snatch it away,? Vanity Fair wrote, according to PEOPLE. ?The director would pretend to catch the child, and the child would have to come up with a lie.?

Jolie has since responded to the rumors in a statement to Huffington Post.

?I am upset that a pretend exercise in an improvisation, from an actual scene in the film, has been written about as if it was a real scenario,? said Jolie. ?The suggestion that real money was taken from a child during an audition is false and upsetting. I would be outraged myself if this had happened.?

She added that “every measure was taken to ensure the safety, comfort and well-being of the children on the film starting from the auditions through production to the present.?

A source close to the film claims that the children were aware they were improvising the scene, and no real money was used in the auditions.