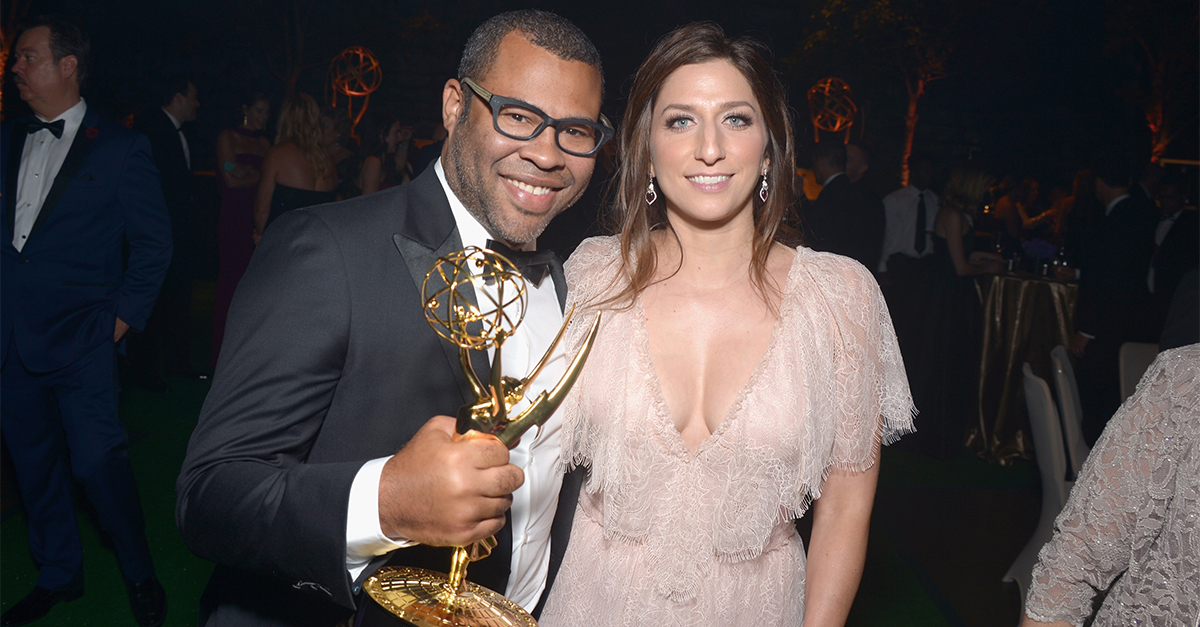 Funny couple Jordan Peele and Chelsea Peretti are now the parents of a baby boy. The comedians welcomed their son on July 1, according to US Weekly. E! News announced the child’s name to be Beaumont Gino Peele.

Peretti revealed her pregnancy back in January with a hilarious Instagram post where she wrote “beyonce schmonce,” as Beyonce Knowles’ pregnancy was announced around the same time.

The couple has been together since 2012. They got married in secret back in 2016 after announcing their engagement in 2015.

RELATED: Prince George shows off a bashful side while on a royal tour of Poland.

“Eloped a bit ago […] our only witness was this lil guy,” Peretti wrote on her Instagram.