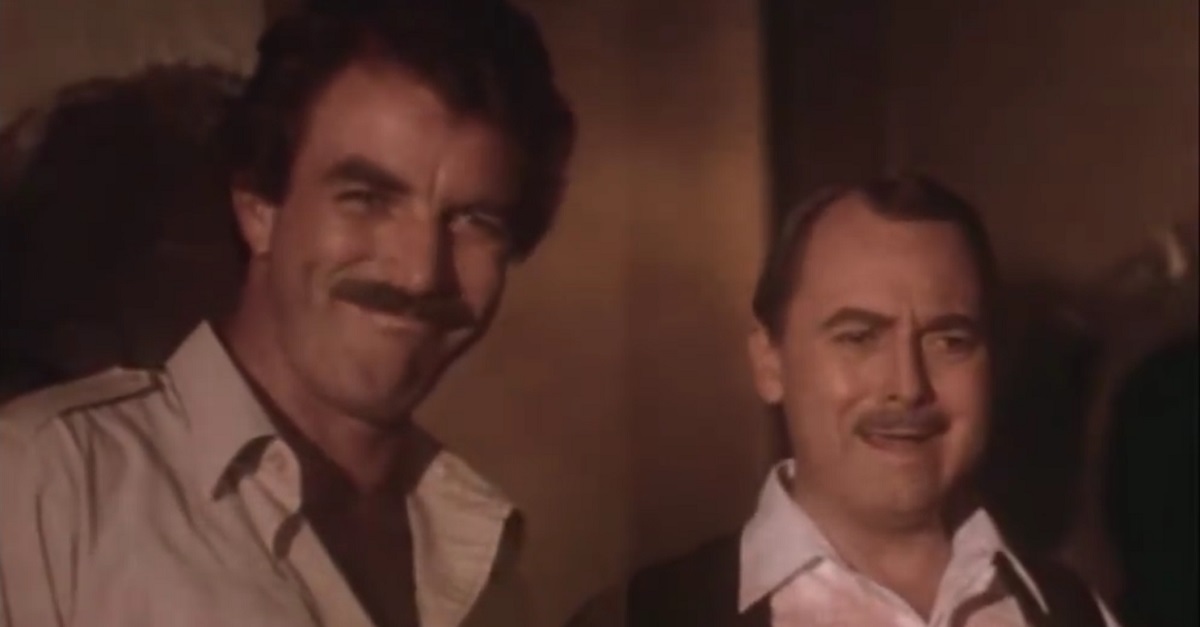 John Hillerman, the 84-year-old actor who most notably starred in Magnum, P.I. as Tom Selleck’s exacting sidekick Higgins, has died at his home in Houston.

A spokesperson for the family confirmed the news, according to the Hollywood Reporter. At this time, the cause of death has not been released.

RELATED: With a reboot in the works, a beloved Tom Selleck show is headed back to your TV screens

Hillerman also was known for his 1970s roles as arrogant radio show detective Simon Brimmer on the “Ellery Queen” series, and as a difficult boss on “One Day at a Time.”

Hillerman appeared in a number of other series, including “Valerie,” “The Love Boat” and “The Betty White Show.” His film credits include “The Last Picture Show,” “High Plains Drifter,” and Howard of the Johnson family in Mel Brooks’ “Blazing Saddles.”

He was born in Texas, too. Hillerman came into the world on December 20, 1932 in Denison, Texas. Hillerman’s theatrical career began, of all places, in the Air Force, where he served for four years. He moved to New York City upon discharge to study at the American Theatre Wing. pisodes of “Magnum, P.I.” were famously punctuated by Higgins’ “Oh, my God!”