Iconic star of “Revenge of the Nerds” and “I’m Gonna Git You Sucka” Bernie Casey passed away in Los Angeles on Wednesday, according to reports.

Having spent the last few days in the hospital, the beloved actor and NFL star died peacefully in his sleep surrounded by loved ones after recently falling ill.

In 1969, Casey made his acting debut in “Guns of the Magnificent Seven,” and he went on to co-star in over 80 different films. His most recent roles include “When I Find the Ocean” (2006), “Babylon 5” (1995) and “Star Trek: Deep Space Nine” (1994). In addition to acting, he was a standout NFL star and spent six years playing for the San Francisco 49ers and another two years for the Los Angeles Rams.

Casey also had a strong passion for the arts, being especially fond of painting and poetry.

RELATED: A familiar face from “The Sopranos” and “Goodfellas” passes away unexpectedly 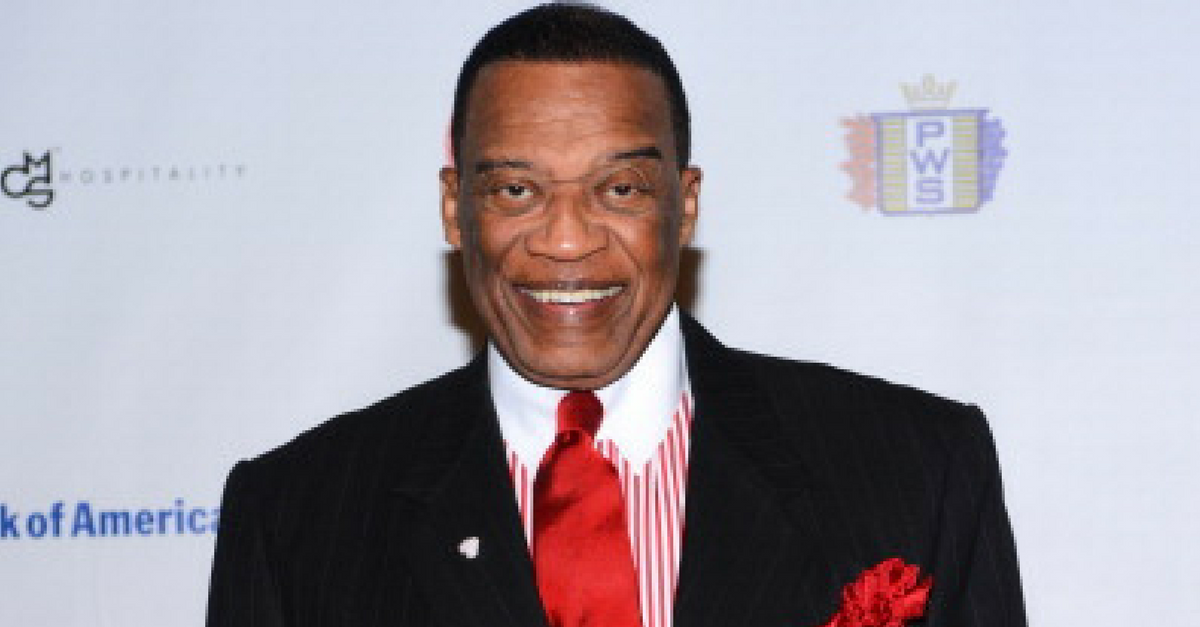