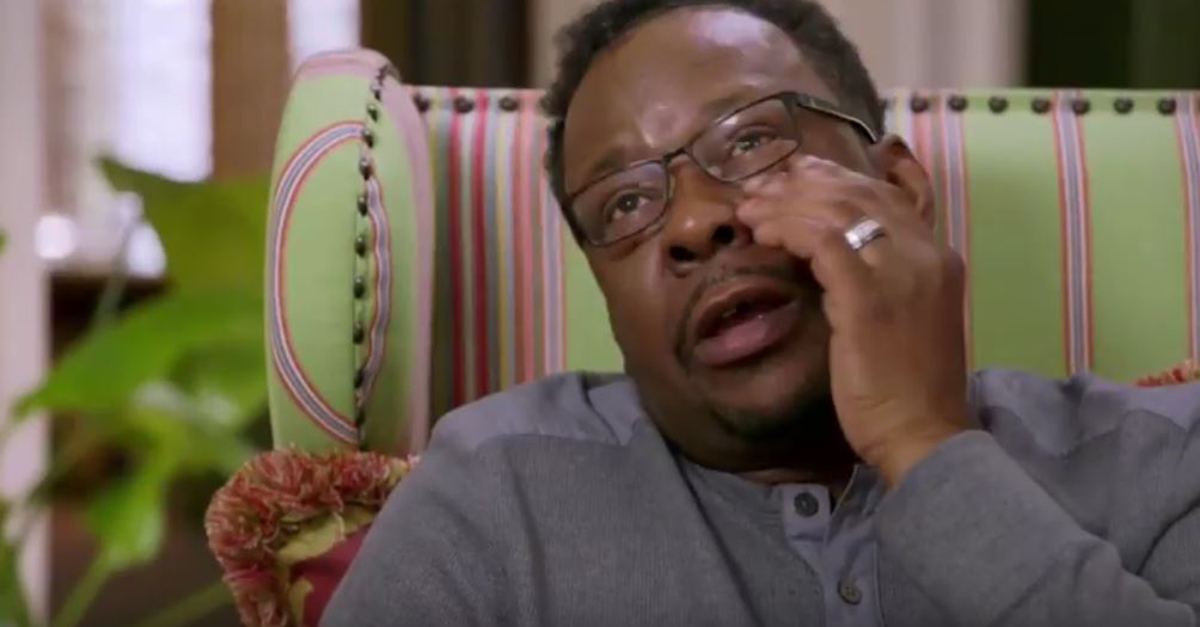 On Wednesday, Brown appeared for an emotional reading from Tyler Henry on the E! reality series, “Hollywood Medium With Tyler Henry.”

During the reading, Henry connected with Houston, who told Brown she was with their daughter, Bobbi Kristina Brown on her deathbed.

“This woman was here and she transitioned another woman who passed away,” Henry said. “She is connecting hands with what looks like a child and she’s coming through and she wants everybody to know that she helped her little girl when her little girl transitioned.”

Brown clarified that Henry was speaking with his ex-wife and daughter.

“She’s coming through and giving me this feeling of, I was there to hold her hand when she made her transition, when she left. People would’ve felt her mother around when she passed away,” Henry said.

Brown couldn’t hold back his tears as Henry continued the emotional reading.

“And so there’s this connection on her end of just acknowledging like, ‘I want you to know that I love you and that I’m not upset.’ She does not blame the old you, and she’s saying the old you, I don’t know why this is coming across, but she loves her mom and she loves her dad so much. And she understands you both were in extraordinarily unique situations, but she comes across basically saying, ‘I understand they did what they had to do to get by from their perspective,'” he added.

RELATED: Alan Thicke’s widow responds to the lawsuit her stepsons recently filed against her

“This doesn’t feel like someone who’s necessarily directly blaming drugs even though there’s obviously contributing factors,” he said. “It’s heart, it’s heart, heart is fundamentally what she perceives as being the catalyst to her death.”