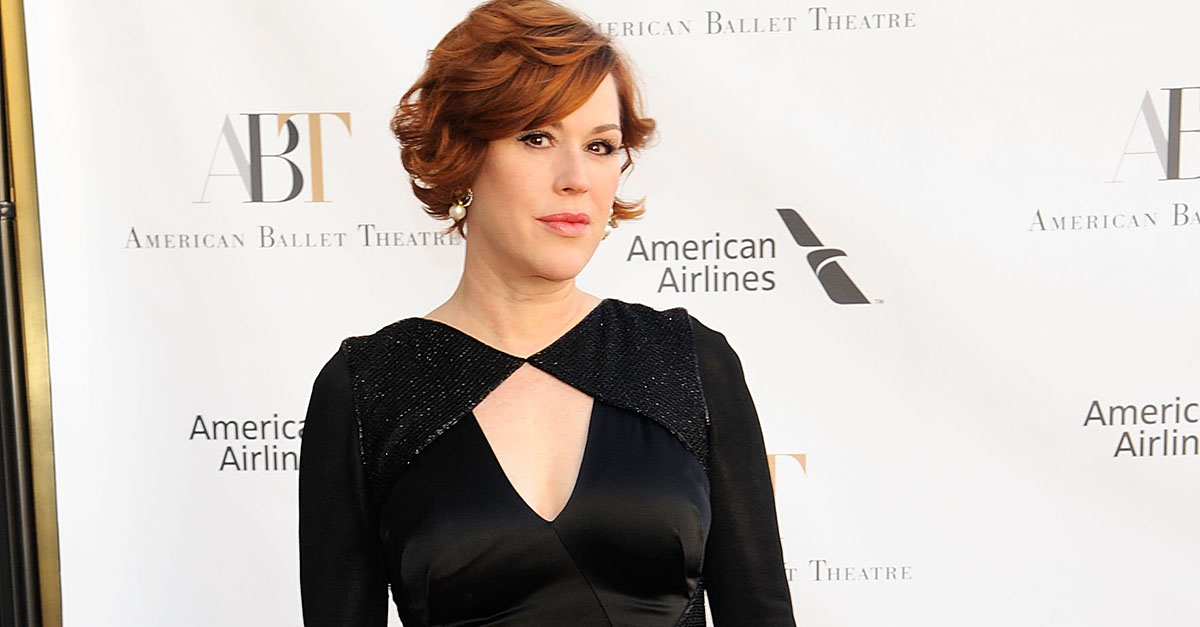 Molly Ringwald, an ’80s teen idol, opened up about being sexually assaulted by a director in Hollywood in a new op-ed published in The New Yorker.

In a piece entitled “All the Other Harvey Weinsteins,” the “16 Candles” star described her own experience with sexual assault in Hollywood in the wake of the Harvey Weinstein scandal.

“I have had plenty of Harveys of my own over the years, enough to feel a sickening shock of recognition,? she wrote. Ringwald admitted that she was “lucky” that she did not “have to turn down giving or getting a massage” and “wasn’t cajoled into a taxi,” but her own experiences were still horrific.

“When I was 13, a 50-year-old crew member told me that he would teach me to dance, and then proceeded to push against me with an erection,? she revealed. ?When I was 14, a married film director stuck his tongue in my mouth on set.?

“At a time when I was trying to figure out what it meant to become a sexually viable young woman, at every turn some older guy tried to help speed up the process,” she wrote, adding that she was thankful for having protective parents growing up, but they couldn’t shield her from everything she experienced. “I shudder to think of what would have happened had I not had them.?

Ringwald stated that she never spoke about her experiences because “stories like these have never been taken seriously.?

Several leading ladies in Hollywood have recently opened up about experiencing sexual harassment and assault.

Reese Witherspoon also revealed that she was once sexually assaulted by a director when she was 16 years old at the Elle Women in Hollywood event on Monday.

“[I feel] true disgust at the director who assaulted me when I was 16 years old and anger at the agents and the producers who made me feel that silence was a condition of my employment,? Witherspoon said. “I feel really, really encouraged that there will be a new normal. For the young women in this room, life is going to be different, because we?re with you, we have your back, and it makes me feel better. It makes me so sad to talk about these issues, but I would be remiss not to.”