Celebrities are joining other users on social media in sending condolences and prayers after a gunman opened fire on a crowd of concertgoers during Jason Aldean’s concert at the Route 91 Harvest Festival in Las Vegas.

A Nevada sheriff confirmed that the death toll is now up to 50, and more than 200 were injured when suspected gunman Stephen Paddock opened fire from the 32nd floor of the Mandalay Bay Hotel and Casino across the street from the concert. Paddock is dead.

RELATED: “King of Instagram” flees the scene of the Vegas shooting in harrowing video

Kelly Ripa and Ryan Seacrest started their morning show on a somber note as they kicked off Monday’s “Live with Kelly and Ryan.”

A post shared by LIVE with Kelly and Ryan (@livekellyandryan)

“It’s one of those days when there is so much bad news in the news,” Ripa said. “So, it’s hard for us to come out and be uplifting and our typical bouncy Monday selves.”

Seacrest added, “There are no words to describe the pain that these families are going through that have lost loved ones. So, we think of all of you in this moment.”

“It’s a concert,” he said. “You to these places to escape reality, to celebrate a date, a relationship, a birthday, and to think that you have to be afraid to go to a concert in this day and age. It’s awful.”

“We are praying for you today. All of the victims in this,” Ripa concluded.

In the early hours of Monday morning, musicians, actors and TV personalities took to social media to offer prayers to the victims.

It’s unimaginable. And yet it's real. I don't know where to begin. Watching, crying, and sending love.

At a loss for words with all that is happening 💔😢🙏🏽 pic.twitter.com/8pWuEX9ZkH

Woke up to the most devastating news about Las Vegas. I’m praying for everyone in Las Vegas!

Good Lord. Praying for the people in Las Vegas. The dead, the wounded the terrified and for our country.

Praying for the victims and their families in Vegas 🙏🏿

Woke up to terrible news. My prayers go out to Vegas right now, this is horrible

Can't believe the headlines from Las Vegas this morning. Praying for everyone! 🙏🏻 #PRAYERSFORVEGAS

Thank you to the Las Vegas first responders, in the thick of the terrible shootings there. Your actions helped save lives tonight.

My heart is breaking for the innocent people in Las Vegas. This is absolutely devastating.

WTF, every week if it isn't a natural disaster destroying people's lives it's a human one. Anyone in Vegas please stay indoors and safe. 💔

Praying for all those involved in Vegas

Praying for everyone here in Vegas. I witnessed the most unimaginable event tonight. We are okay. Others arent. Please pray.

I'm praying for everyone affected by the Vegas tragedy. My heart breaks for you all.

Condolences to all of those scarred by the violence in Las Vegas last night. We are with you.

I can’t wrap my head around the atrocity in Vegas. Sending my heart and deepest regrets to the families and friends affected. #prayforvegas

My heart breaks…biggest mass shooting in US history. Praying for Las Vegas. 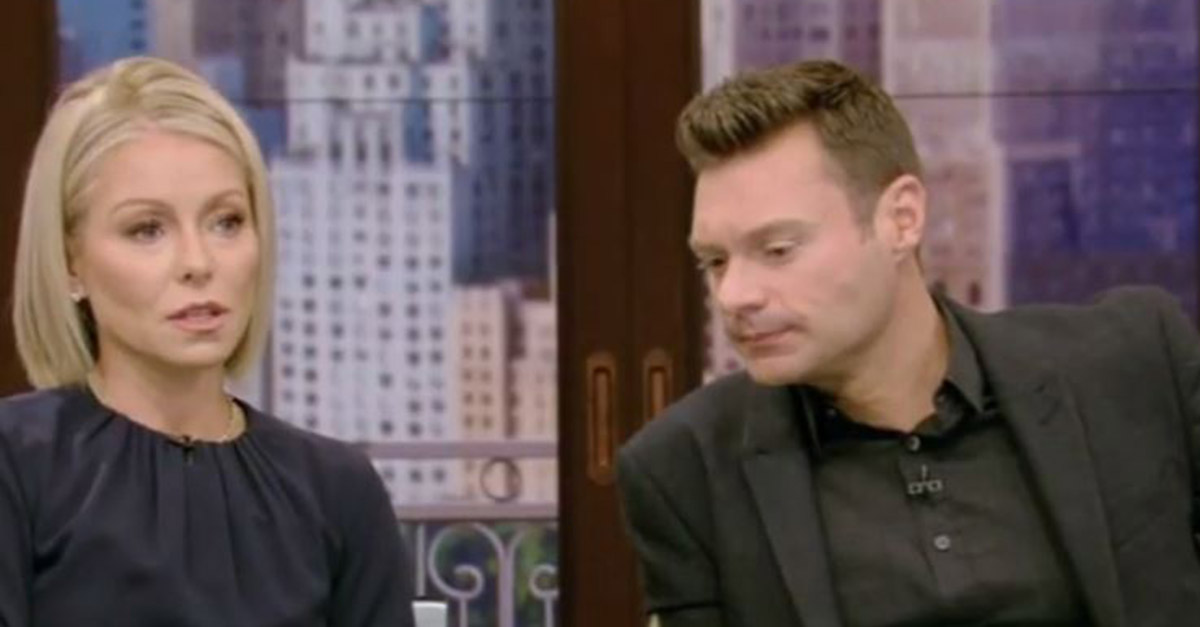